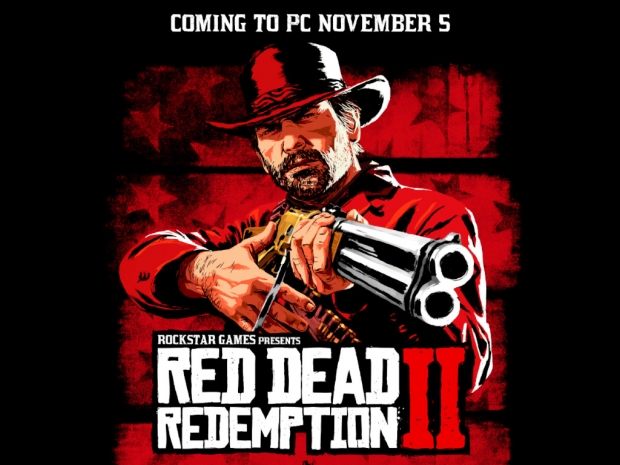 On Rockstar's own launcher and Epic Games Store

Rockstar has now finally and officially confirmed the existence of Red Dead Redemption 2 on PC, and the game is launching on November 5th.

In the official announcement, Rockstar also noted The PC version of Red Dead Redemption 2 will include graphical and technical enhancements, although no precise details were given. It will also include new Bounty Hunting Missions, Gang Hideouts, Weapons and more.

Those that pre-purchase will also get free upgrades to the Premium Editions of Red Dead Redemption 2, with $20 discount for the Special Edition and Ultimate Edition, as well as further bonuses like Outlaw Survival Kit for Story Mode, War Horse for Story Mode, Treasure Map for Story Mode, Cash Bonus for Story Mode, and 50 Gold Bars for Red Dead Online.

The PC version of Red Dead Redemption 2 will also include free access to the shared living world of Red Dead Online with all previously released improvements, including Frontier Pursuits, Roles of Bounty Hunter, Trader and Collector.

In case you missed it, Rockstar's Games Launcher has been updated earlier and those that install it by October 8th can get Grand Theft Auto: San Andreas for free. 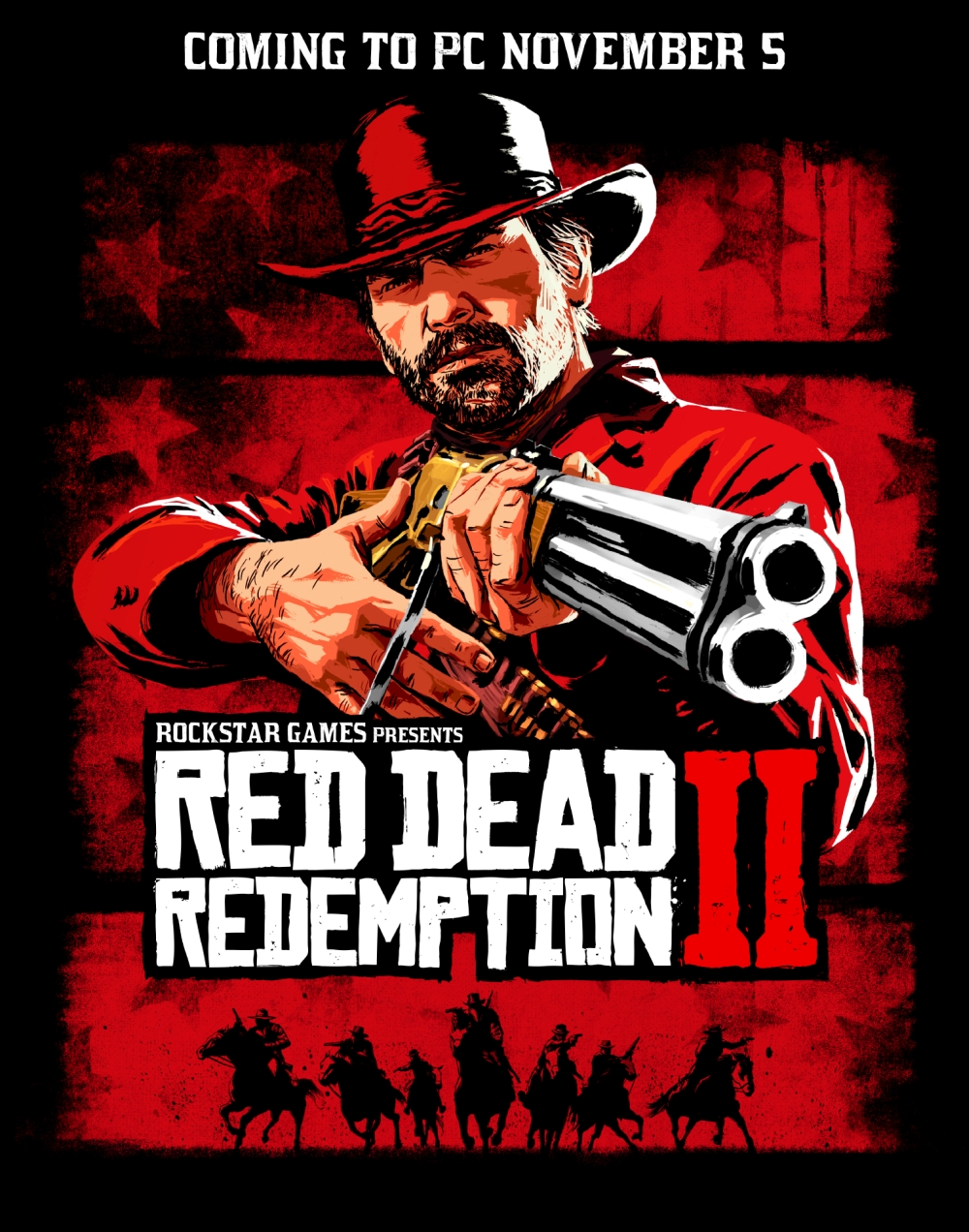