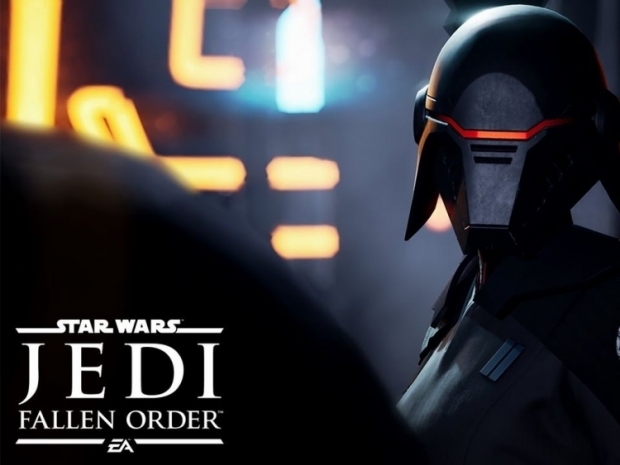 System requirements for the game were shortly posted over at EA's Origin site and were promptly removed later, most likely due to high 32GB RAM recommendation.

Both minimum and recommended also included 64-bit Windows 7/8.1/10 and 55GB of drive space.

As noted, EA has pulled the system requirements from the Origin page but has notified some media that the recommendation was pulled down to 16GB of RAM. Hopefully, it will update the page soon, or at least before the game launches on November 15th.

Rate this item
(0 votes)
Tagged under
More in this category: « Red Dead Redemption 2 comes to PC on November 5th Call of Duty: Modern Warfare gets PC system requirements »
back to top