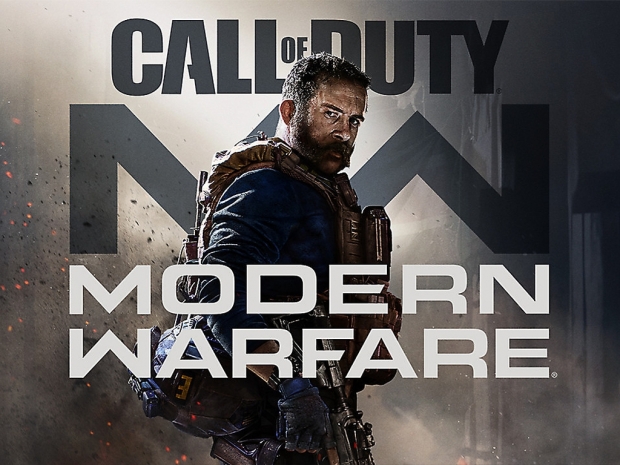 Both Activision as well as Nvidia have released updated PC system requirements for the upcoming Call of Duty: Modern Warfare game and while not a lot has changed since the beta phase, there are some adjustments in system requirements.

The system requirements pretty much remain the same as when the beta was launched, except for the adjustment in space it will require on the drive, and it has gone up to 175GB. Infinity Ward claims that this requirement is placed to ensure there is enough space for future content and it is not what you'll need at launch but nevertheless, the game will need a lot of storage space.

Activision also released "competitive 144fps" system requirements, which include Core i8 8700K or Ryzen 1800X CPU, 16GB of RAM, and either an Nvidia Geforce GTX 1080/RTX 2070 Super or Radeon RX Vega 64 graphics card. We are not sure what resolution does this one targets but such hardware should get you a decent amount of graphics eye-candy.

In case you are looking for running the game at 4K/UHD resolution with ray tracing enabled, you'll need some of the latest hardware, including Core i7-9700K or Ryzen 2700X CPU, 16GB of RAM, and Geforce GTX 2080 Super graphics card.

It is quite surprising that ray tracing effects in the game will also work on RTX 2060, but we are probably talking about 1080p resolution here. The requirements are the same as for recommended 60fps medium settings but with the Geforce RTX 2060 graphics card.

The game officially launches on October 25th and it might be one of the most popular Call of Duty titles.