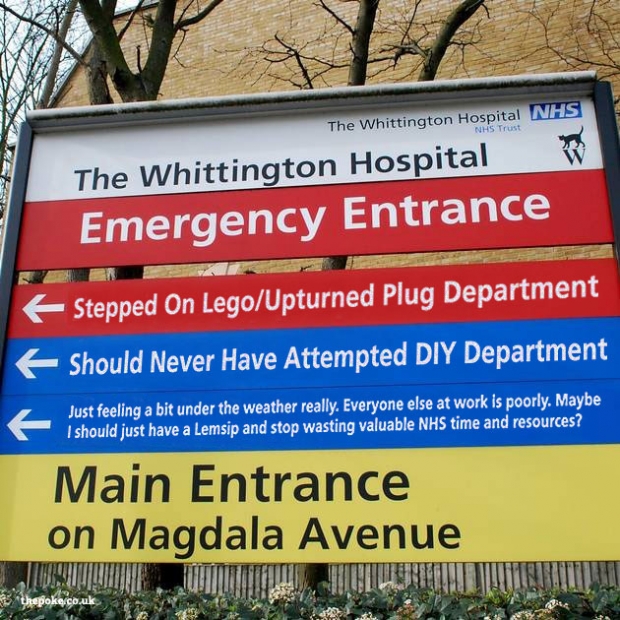 Yep, it must be a real illness if the government will pay for it

The UK public health system, the National Health Service (NHS), announced the opening of its first centre specialising in Internet and Gaming Disorders.

From November, the London-based centre's psychiatrists and clinical psychologists will work with patients between ages 13 and 25 whose lives have been affected by "severe or complex behavioral issues associated with gaming, gambling and social media", the NHS said in a release.

The UK centre is meant to fill a gap in mental health treatment that was previously occupied by private programmes and more generalised NHS mental health services.

Dr Henrietta Bowden-Jones of the addictions faculty at the Royal College of Psychiatrists, who serves as director of the National Centre for Internet and Gaming Addictions where the new clinic will be located said the NHS was swamped with cases.

"We are inundated. We have got sixty referrals to the new clinic already", she said.

Other European clinics have seen similarly desperate growth. The Yes We Can clinic on the outskirts of Eindhoven, Netherlands, for instance, treated 250 children for gaming addiction in 2018 and has so far treated 450 in 2019 -- including 50 from the U.K.

Dr. Bowden-Jones says that she expects that a relatively small percentage of gamers will suffer the medically recognised disorder -- no more than two percent -- but that the issue is important to address because about 75 percent of young people in the UK engage in gaming.