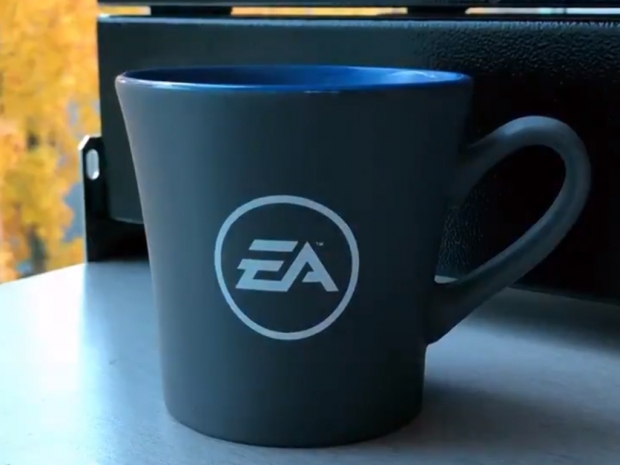 Electronic Arts has released a rather interesting "steaming" teaser on its Twitter account, which suggests that the earlier rumors of EA coming back to Valve's Steam might just be true.

Rumors were started with a discovery that Steam could launch EA/Origin titles with a background Origin application, and while this might mean that EA games will be coming to Steam, it is likely that you will still need an Origin account for it to work.

This is a big win for Valve's platform as it lost plenty of big publishers, including Ubisoft, which went for Epic's Game Store. Of course, EA will also gain a lot from such a deal as Steam still is one of the most popular platforms.

EA had a lot of succes with its Origin Access subscription, which offers great value.

Last modified on 28 October 2019
Rate this item
(1 Vote)
Tagged under
More in this category: « Google Stadia launches on November 19th Death Stranding coming to PC »
back to top