Core i9-9900KS Special Edition is out 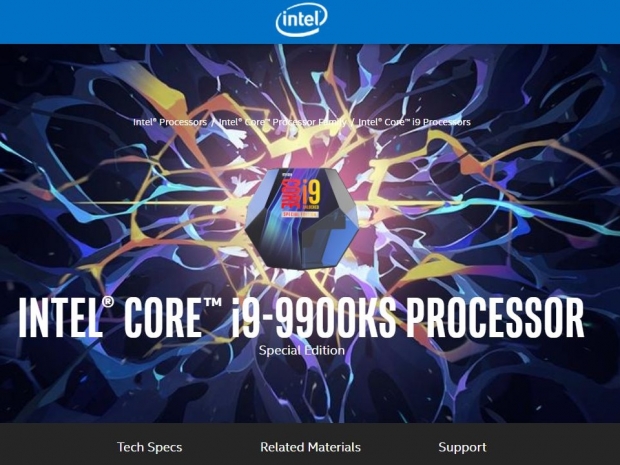 Intel announced that Core i9 9900KS would ship at the end of the month, and today, week 44 and the last days of October,  has revealed  all new cores to 5GHz CPU. The CPU will be available on October 30 and sell for $513. The new 9900KS CPU should be an ultimate gaming powerhouse as all eight cores work at 5GHz and base clock of 4 GHz. Europeans will have to count out 550 Euro for the KS.

Last year’s Intel Core i9 9900K had the base clock of 3.6GHz and Turbo of all cores up to 4.7GHz, and one of them would jump to 5GHz. Now all eight can go as high as 5GHz. Besides, the Core i9 9900KS comes with  16 MB Intel Smart Cache and up to 40 platform PCIe lanes for gaming and overclocking.

The TDP has increased from 95W with last year’s CPU to 127W with the new one, but this is not something that serious games could cool down.

We chatted with Frank about the Core X and the latest workstation updates a few weeks ago, and it is clear that Intel’s vision about gaming stays unchanged. It wants to offer great value to gamers, and getting the pricing and technology right is one of the important steps to that. Hitting 5GHz with eight-core and sixteen treads helps sales.

The Z390 boards support the new KS processors, and you can expect up to 27 percent faster mega-tasking when you simultaneously game, stream, and record compared with a three year old PC. Intel, Nvidia, and AMD share the opinion based on data that gamers usually upgrade every three years. Intel compared Core i9 9900KS with Core i7 6700K based system that is the three-year-old comparison 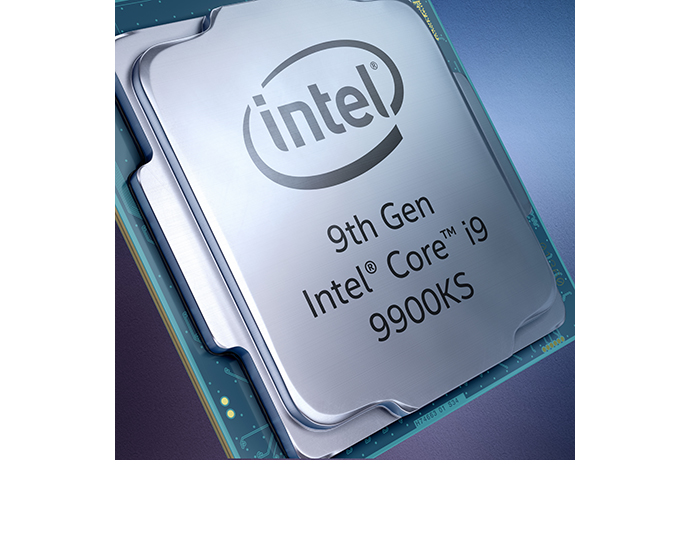 Intel offers one year warranty, and if you are not confident to overclock manually Intel recommends to use Intel Performance Maximizer to do it for you.

Intel did go on the record saying that only selected chips can achieve this specification to run up to 5.0 GHz all-core turbo and warns that quantities are limited. The tech industry calls this process binning, as Intel is looking and qualifying the best of the best chips to sell as the Core i9 9900KS. The company wants to make sure that gamers are happy and that not many of them will return fried up.

Core i9 9900KS goes after Ryzen 9 3900X and similar Ryzen processors from that series, but from what we have seen so far, Intel had an advantage in gaming even with Core i9 9900K let alone the KS. We will have to wait a bit more to see the reviews.

Last modified on 29 October 2019
Rate this item
(3 votes)
Tagged under
More in this category: « Death Stranding coming to PC EA officially confirms it is coming back to Valve's Steam »
back to top