EA officially confirms it is coming back to Valve's Steam 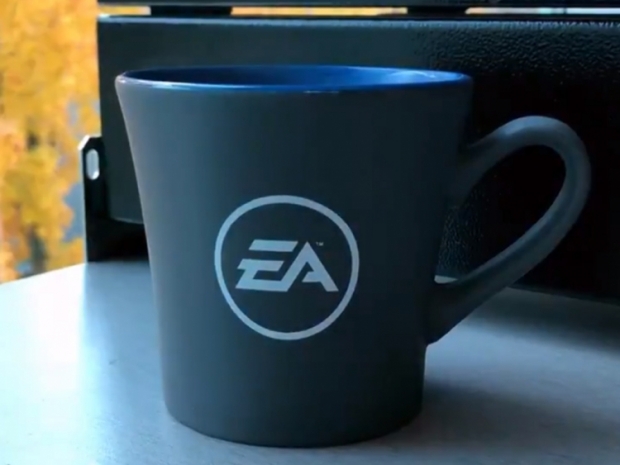 After a brief tease earlier, Electronic Arts has now confirmed it will be coming back to Valve's Steam, starting off on November 15th with Star Wars: Jedi Fallen Order. Surprisingly, the publisher has also confirmed that EA Access/Origin Access will be coming to Steam next spring.

The partnership between Valve's Steam and EA will kick off on November 15th with the launch of Star Wars: Jedi Fallen Order game, which is now also available for pre-order on Steam. This is a big move forward since EA pulled all its games from Steam back in 2011, when EA's Origin service was launched.

Speaking to Gamesindustry.biz, EA's senior VP Mike Blank briefly commented on this move, hitting the mark with its statement that the increased number of gaming services is having a bad effect on the gamers.

"Since the time we removed our games from Steam, there's been this dramatic increase in the number of gaming services, which you would think would be really good for players. But I think in many cases, it's the exact opposite. It creates more difficulty for players, and providing player choice -- from my perspective and speaking on behalf of EA -- is really critical. It's an opportunity to make it possible for people to play where they want, to reduce that fragmentation and make it more frictionless... Reducing that fragmentation is really important. It's the most player-first thing we can do."

The biggest surprise is that EA Access will also be available on Steam from next spring. The price will remain the same as on Origin, $4.99 per month or $29.99 per year, and you'll still need to have Origin installed, but it is definitely a welcomed move.

In that same interview, Mike Blank also commented that third-party games included in Origin Access, like Batman: Arkham Asylum or Darksiders III, won't work on Steam. In the coming months, EA plans to allow titles like The Sims 4 and Unravel Two to work on Steam while other titles like Apex Legends , FIFA 20, and Battlefield 5 will have to wait for the next year.

This also does not mean that EA's Origin is going anywhere as Origin has been doing well and has millions of users, mostly thanks to some big and popular AAA titles.

Last modified on 30 October 2019
Rate this item
(0 votes)
Tagged under
More in this category: « Core i9-9900KS Special Edition is out No new Battlefield game from EA until 2021 »
back to top