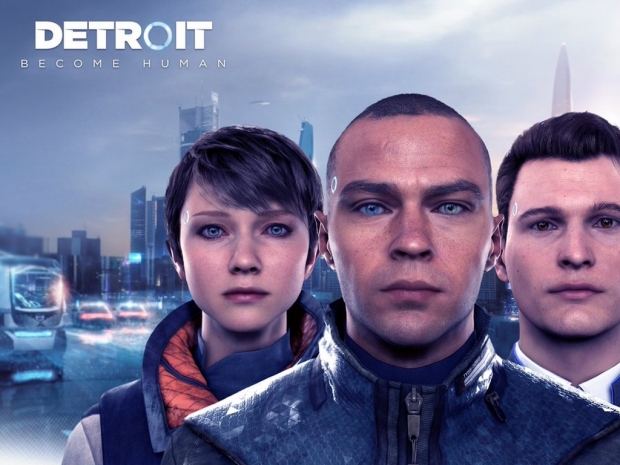 Gets a release trailer as well

Quantic Dream has already announced earlier that Detroit: Become Human will be coming to PC, and now, French developer has released an official release date as well as a trailer for the PC version.

Detroit: Become Human was previously a Playstation 4 exclusive and as it was quite popular on Sony's console, we do not doubt it will do well on PC platform as well, especially with all the improvements like a new engine with 4K resolution support with "high-quality rendering", 60fps, new interface, as well as full integration for mouse and keyboard.

In Detroit: Become Human, which is set in the "near future", allows you to play as one of three distinct androids (Kara, Connor, and Markus), facing moral dilemmas and making decisions that will dramatically alter how the game’s narrative plays out.

The game is exclusive to the Epic Games Store, and we will most likely see a demo before the game officially releases on December 12th. It is now available for pre-order for $39.99/€39.90/£39.99. 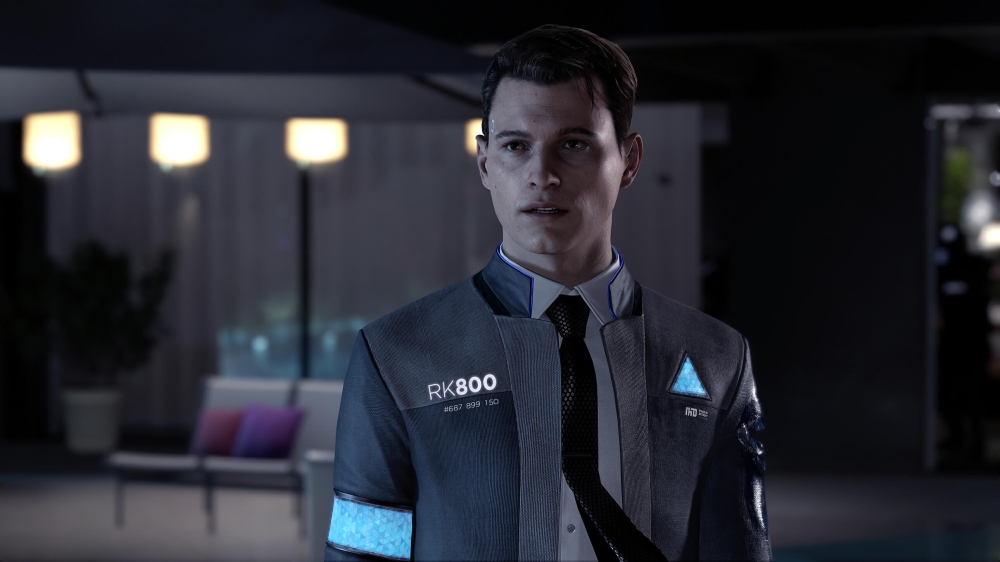 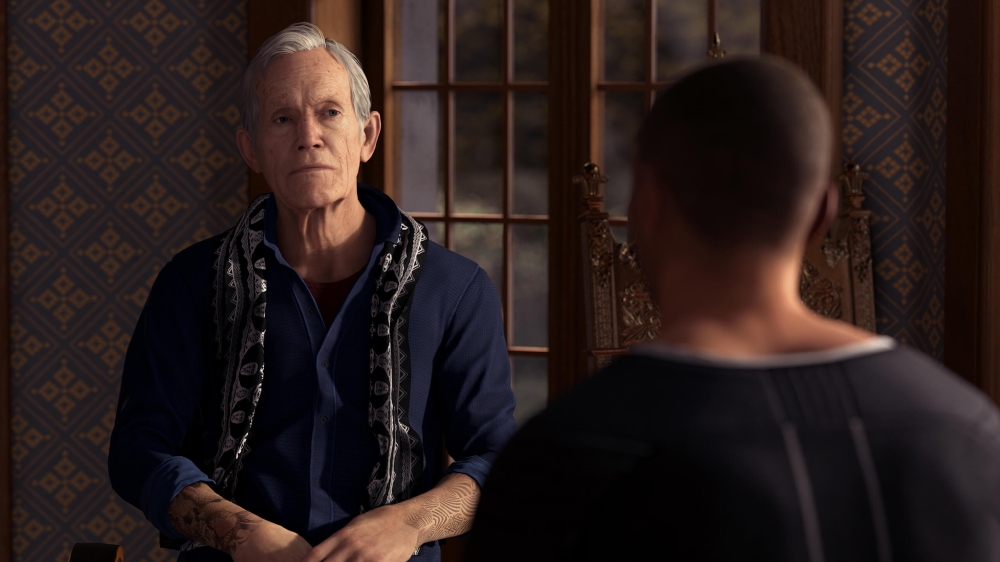 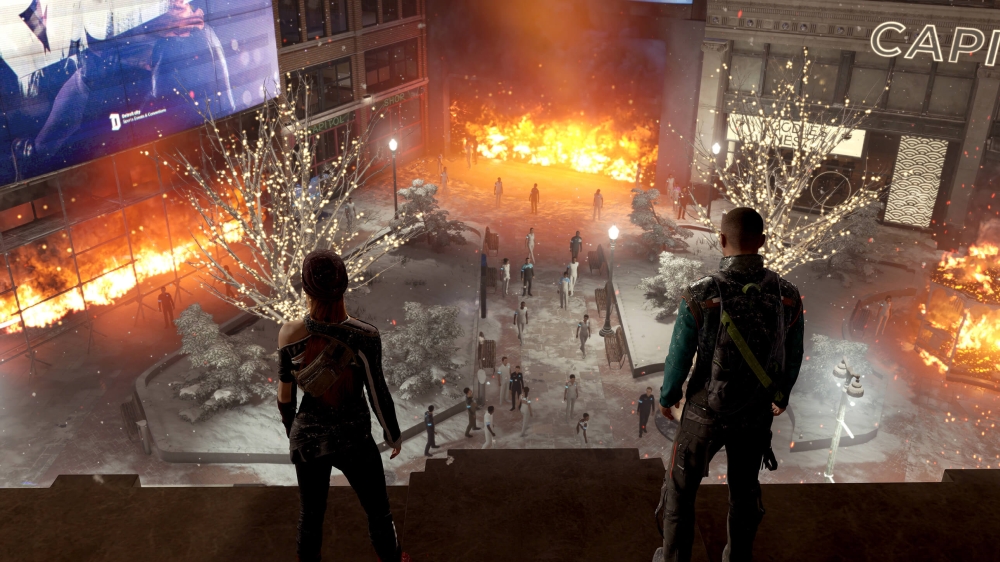