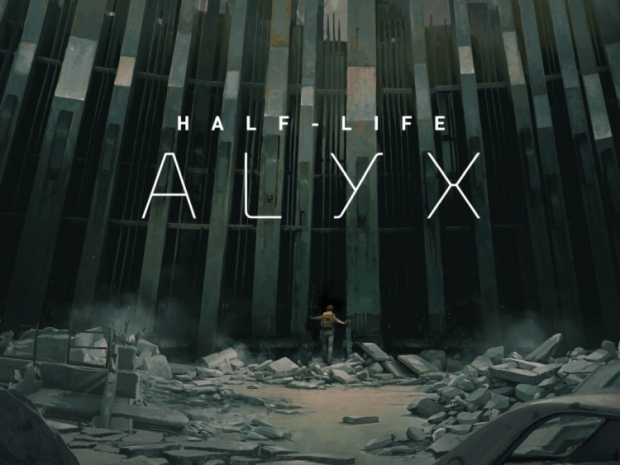 Only minimum requirements for now

Valve has now revealed its VR-only Half-Life: Alyx, a prequel to Half-Life 2 and developed on Valve's Source 2 engine, and today, we see its first system requirements, at least the minimum ones.

According to details available on Valve's Half-Life: Alyx page, it appears that the game will be limited to Windows 10 OS, at least for now. On the CPU side, you'll need at least AMD Ryzen 5 1600 or Intel Core i5-7500 CPU and at least 12GB of RAM.

You'll also need at least an Nvidia Geforce GTX 1060 or an AMD Radeon RX 580 graphics card with 6GB of VRAM, which is close to SteamVR's recommended specifications.

Of course, we expect detailed system requirements as well as more gameplay details as we draw closer to the announced March 2020 launch date, but so far, Half-Life: Alyx looks impressive, even though it is not Half-Life 3.