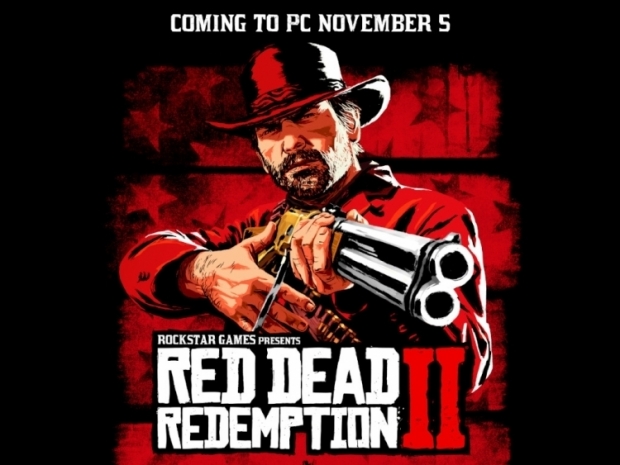 Good thing that all the bugs are fixed

Rockstar Games has officially confirmed that Red Dead Redemption 2 will be coming to Steam on December 5th, as was earlier planned.

Previously available as Epic Games Store exclusive and now also available on Humble Store, both with a 20 percent discount, the PC-version of Red Dead Redemption 2 will be finally coming to Valve's Steam. It is also possible that the Steam version will simply launch Rockstar's Game Launcher, which was the case with Grand Theft Auto VI.

Red Dead Redemption 2 for PC is coming to Steam on December 5 pic.twitter.com/IBi3zIcAZE

Currently, Red Dead Redemption 2 is still not available for pre-order over at Steam, and Rockstar did not reveal details on any exclusive content for the Steam version, but at least all the bugs are now fixed so those that pick it up on Steam should have a pretty good gaming experience.

Last modified on 28 November 2019
Rate this item
(0 votes)
Tagged under
More in this category: « Valve reveals Half-Life: Alyx system requirements Qualcomm gets serious about gaming on Snapdragon »
back to top