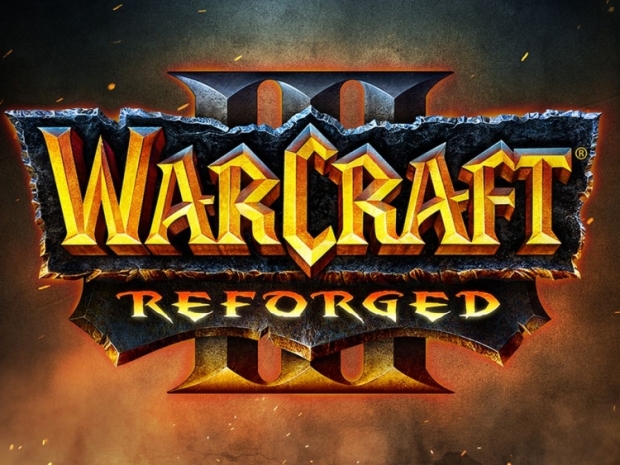 A remake of Reign of Chaos and The Frozen Throne

Blizzard has now announced that Warcraft 3: Reforged will be officially launching on January 28th, 2020.

Although Blizzard was targeting the end of this year, for obvious holiday reasons, Warcraft 3: Reforged, which is a remake of Reign of Chaos and The Frozen Throne, will now launch on January 28th, 2020. The game is now available for pre-order with $29.99, and there is a $39.99 Spoils of War Edition, which includes some extras and in-game bonuses for other Blizzard games like World of Warcraft, Overwatch, Diablo III, Hearthstone, Starcraft II and others.

As noted, Warcraft 3: Reforged will include "revitalized visuals, an epic single-player campaign spanning over 60 missions, balanced online play, a suite of contemporary social and matchmaking features, a vast universe of player-created games, and more".

“Though we’ve been working hard to get Reforged in your hands before the end of the year, as we started approaching the finish line, we felt we’d need a little extra development time for finishing touches. As always, our goal is to honor the high standards you hold us to,” Blizzard noted on its official blog. 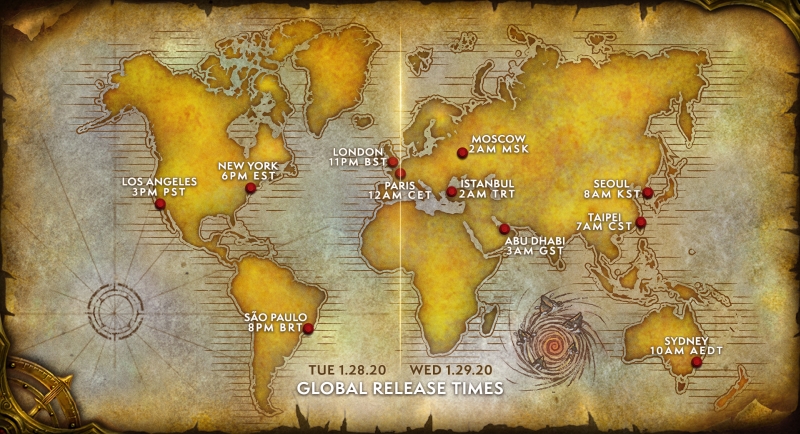 Last modified on 18 December 2019
Rate this item
(0 votes)
Tagged under
More in this category: « MADFINGER Games' Shadowgun War Games hits 500k milestone Gaming success could all be in your shoes »
back to top