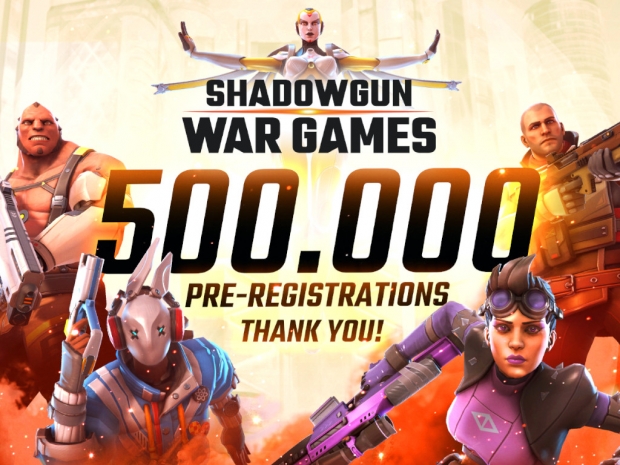 A lot of people waiting for it to launch

This does not come as a big surprise considering how much attention Shadowgun Legends got since it launched back in spring 2018, and this is one of the titles that scored the Best Mobile Game award from Gamescom back in 2018, and Google Play Award Winner in 2019, as well as became "the benchmark for high-end graphics on mobile devices" as it pushed some of the high-end smartphones to its knees.

Shadowgun War Games, which will be a free-to-play multiplayer game set in Shadowgun universe, is expected to launch in early 2020 and will offer unique hero characters with special abilities, customization, as well as some fast-paced FPS action with high-level of graphics details, especially since it is still a mobile game that will be available on Android OS and iOS platforms.

You can check out more over at the official Shadowgun War Games site where you can pre-register for it as well.