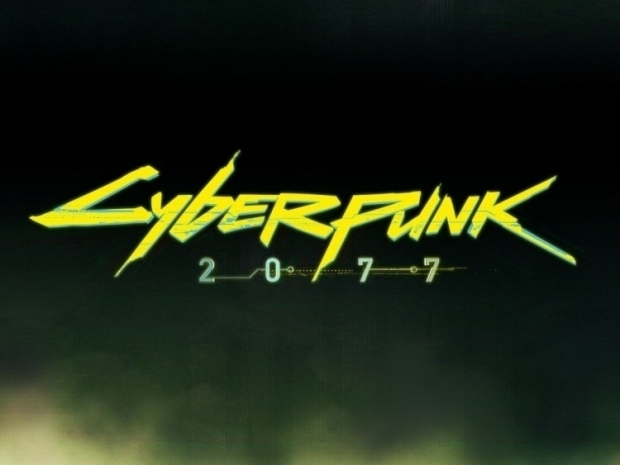 CD Projekt Red has confirmed that Cyberpunk 2077 has been delayed to September, an additional five months from the original April 16th launch date.

According to a Tweet, CD Projekt Red says that the game is currently complete and playable, but there is still a lot of work to be done, as due to the scale and the complexity of stories, content and places in the Night City, they need more time to finish playtesting, fixing and polishing.

Marcin Iwiński, co-founder of CD Projekt Red, and Adam Badowski, Head of Studio, have both co-signed the delay announcement, saying that the company wants Cyberpunk 2077 to be their crowning achievement for this generation and these precious months are needed to make the game perfect.

CD Projekt Red has promised regular updates on progress as they draw closer to the new release date, and we are certainly looking forward to Cyberpunk 2077.

We have important news regarding Cyberpunk 2077’s release date we’d like to share with you today. pic.twitter.com/aWdtR0grYV