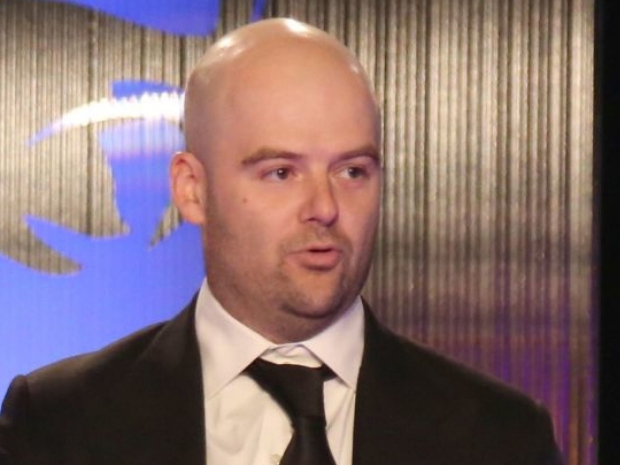 Dan Houser, the co-founder of Rockstar Games, is leaving the company in March after taking an "extended break" in the spring of 2019. His brother Sam Houser will remain as the company's president.

For those who came in late, Rockstar Games was founded in 1998, and Dan Houser contributed prominently to the company's successful franchises, including Grand Theft Auto, Max Payne, Red Dead Redemption.

"Dan Houser's last day will be March 11, 2020. We are extremely grateful for his contributions. Rockstar Games has built some of the most critically acclaimed and commercially successful game worlds, a global community of passionate fans and an incredibly talented team, which remains focused on current and future projects."

The company did not announce Houser's replacement or respond to requests for further comment.

Last modified on 06 February 2020
Rate this item
(0 votes)
Tagged under
More in this category: « Nvidia launches Geforce Now Nvidia gets it right with Geforce Now »
back to top