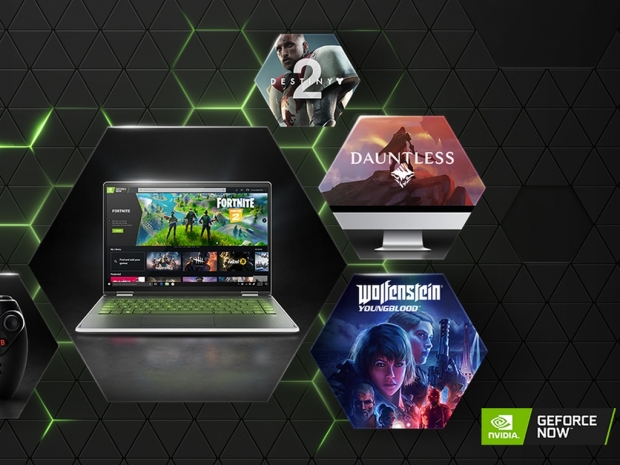 Nvidia has finally pulled Geforce Now from the closed beta phase and has officially launched it as a game streaming service priced at $4.99.

We had a chance to try out Google Now back in the beta phase and it was working pretty well, although there were certain limitations and its latency was not that great, depending on the region.

In addition to the $4.99/€5.49/£4.99 monthly subscription for the Founders version of Geforce Now, which brings you priority access, extended session length, RTX effects and more, there is also a free version with standard access and a limit to 1-hour long session.

Surprisingly, Nvidia limits even the Founders edition of Geforce Now to a  six hour long session, when you have to go back to the queue and wait for the slot to open, but that shouldn't be an issue as Founders Edition has priority access.

While Google needs to get games to be ported for Stadia, Nvidia simply streams the game from its server but you need to own it, allowing users to buy the game from any favorite game store, including Steam, Epic Games Store, Uplay, or GOG, and even score discounts.

The list of games is pretty long, with hundreds of PC games, and more will be coming soon, as Nvidia promises to update the list.

The Nvidia Geforce Now is also the first streaming service with ray tracing and while there aren't that many RTX games on the list, some like Metro Exodus, Wolfenstein: Youngblood, Call of Duty: Modern Warfare, and Deliver Us the Moon are great titles to check out those RTX effects.

Works on most devices

Currently, Nvidia Geforce Now is available on Windows PC, Mac, Nvidia Shield, and Android devices. ChromeOS support is coming as well, and Nvidia promises it will be available this year. 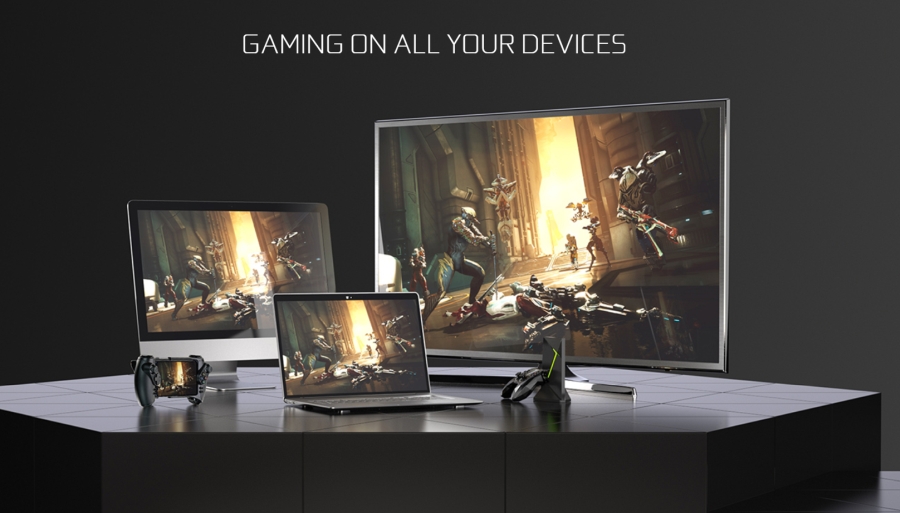 There are certain system requirements, including MacOS 10.10 or higher and it should work on most Mac devices since MacBook/Macbook Air 2008 and newer, good internet connection with at least 15Mbps for 720p at 60fps and 25Mbps for 1080p at 60fps with Ethernet connection or 5GHz WiFi.

It supports some gamepads, including Sony DualShock 4 controllers, Logitech Gamepad F310/F510/F710, and Microsoft Xbox 360 and Xbox One controllers, most built-in or USB keyboards and mice will work too as well.

Currently, it is available in North America, Western Europe, Japan (via Softbank), Korea (via LGU+), and in Russia (via GFN.ru).

You can check out more info as well as join for free option or pay for Founders Edition - which offers a free 90-day introductory period - over at the Nvidia Geforce now site. 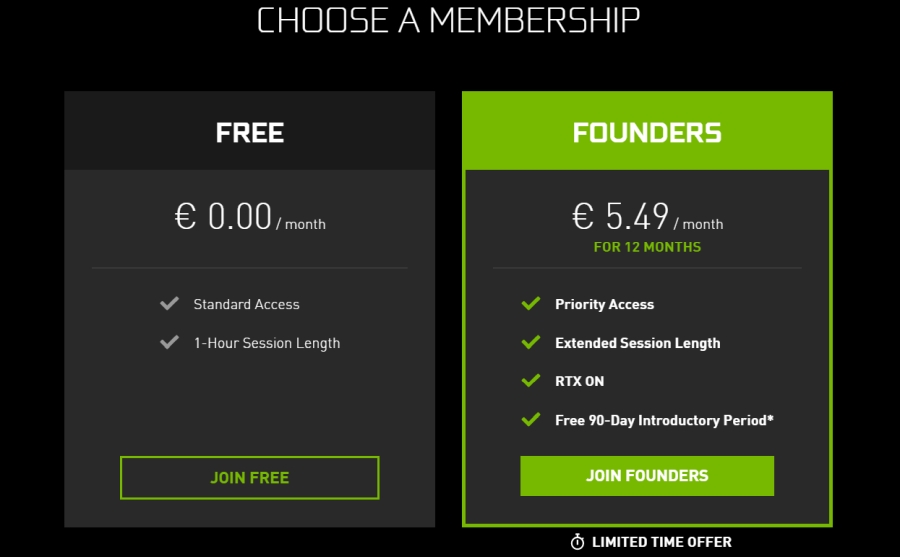 Last modified on 05 February 2020
Rate this item
(1 Vote)
Tagged under
More in this category: « Wizards of the Coast forms new gaming studio Houser quits Rockstar »
back to top