Activision Blizzard games should not have been on GeForce Now 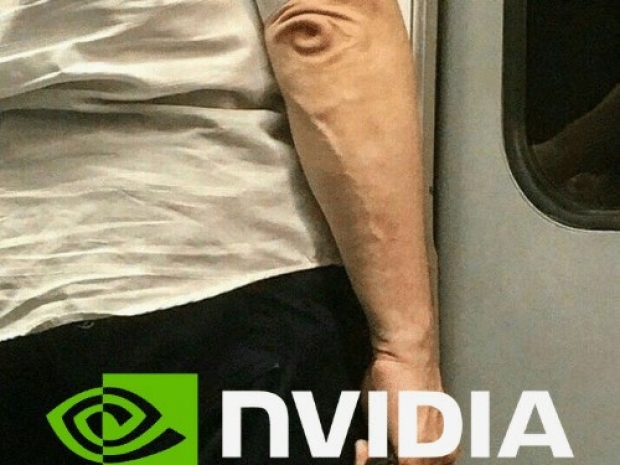 Nvidia should have given it the elbow

Last week we ran a story about how Nvidia had to pull Activision Blizzard GeForce Now cloud subscription service and was keeping quiet on the reasons.

It turns out that the games should never have been on Nvidia's cloud in the first place and were only there because Nvidia had a  "misunderstanding" with the developer/publisher.

While players participating in the closed beta were able to play Activision games like Call of Duty: Modern Warfare and Overwatch as part of the service, founding members who signed up after the 90-day free trial went live on 4th February noticed that the games were quietly removed without explanation just a few days later.

In a comment to Bloomberg, an Nvidia representative explained that while Activision had permitted its games to be part of beta test, the two companies had not discussed licensing terms beyond that beta. Consequently, Nvidia was forced to remove the titles, adding: "per their request, please be advised Activision Blizzard games will be removed from the service".

"Activision Blizzard has been a fantastic partner during the GeForce Now beta, which we took to include the free trial period for our founders' membership," explained a statement from Nvidia. "Recognising the misunderstanding, we removed their games from our service, with hope we can work with them to re-enable these, and more, in the future."

Last modified on 17 February 2020
Rate this item
(0 votes)
More in this category: « Apple and Google slammed for playing monopoly Cyberpunk 2077 to be on Geforce Now at launch »
back to top