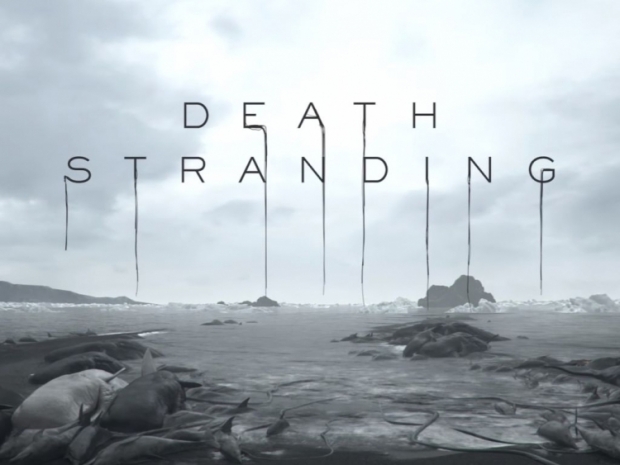 Will use Denuvo protection

Kojima Productions has now confirmed that the PC version of Death Stranding will be launching on June 2nd, and the game will be available on both Steam and Epic Games Store. It has also been confirmed it will use Denuvo protection, but won't have the dreaded "1 machine activation limit".

As expected, the PC version of Death Stranding will have several improvements compared to the console version, including unlocked frame rate, support for ultra-wide resolution monitors, and the new special photo mode. This will be a significant improvement considering that the Playstation 4 version was locked at 30 FPS.

Following the launch date announcement, it has also been discovered that the game will use Denuvo protection, which also means it could be limited to "1 machine activation limit", a dreaded scenario for those that benchmark performance as well as many gamers, since it is also triggered by any hardware change.

Thankfully, 505 Games and Kojima Productions responded to these concerns, and it appears that while Denuvo protection will still be present, the "1 machine activation limit" was just a store listing error, and it won't be included with the game.

In any case, we are certainly looking forward to Death Stranding on the PC, and you can check out the 4K 60 FPS trailer released by Kojima Productions.

Last modified on 04 March 2020
Rate this item
(0 votes)
Tagged under
More in this category: « Developers moan that Google is not supporting Stadia Gamer faces 116-year prison sentence for fraud »
back to top