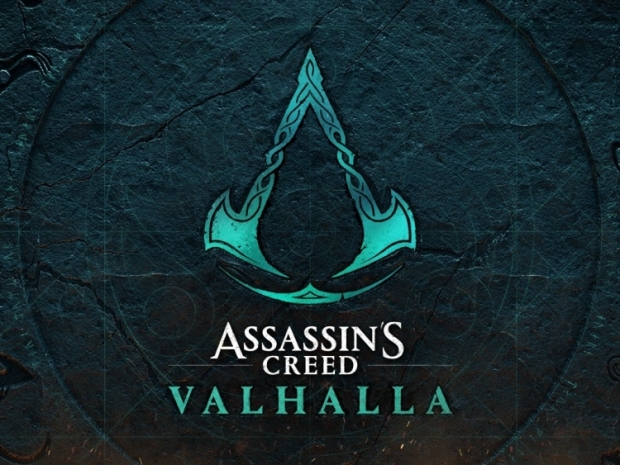 Although everyone expected a gameplay trailer, Ubisoft's Assassin's Creed Valhalla just put a teaser trailer during Microsoft's Inside Xbox episode, but, thankfully, we also have an interview with Ubisoft's Creative Director, shedding more light on the actual game.

Ubisoft's latest Assassin's Creed series game, Valhalla, was a part of Microsoft's Inside Xbox episode, and while everyone expected a gameplay demo, Ubisoft's Creative Director, Ashraf Ismail, tweeted earlier that it is just "a taste", and all we got was a teaser trailer, mostly composed of cinematic footage of the game.

In any case, the teaser trailer includes a lot of Saxon England, Viking scenes with longboats, siege battle, and weapons that should be available in the game, including dual-wielding ones, throwing axes, as well as the hidden blade.

During the Inside Xbox episode, Ubisoft also confirmed that Assassin's Creed: Valhalla will support Xbox Smart Delivery, which means that those that buy Xbox One version of the game will be able to get it for free on the Xbox Series X when it comes out.

Last modified on 10 May 2020
Rate this item
(1 Vote)
Tagged under
More in this category: « Nintendo will be kung-flued Global video games sales jumped 63 percent in March »
back to top