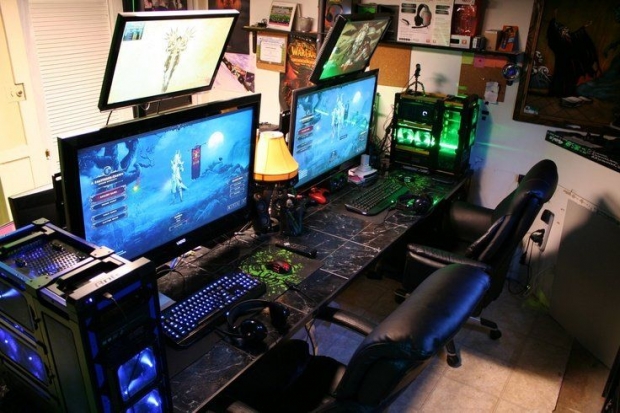 The coronavirus outbreak hit the entertainment industry hard, causing enormous losses for the companies operating in this branch. However, as millions of people started spending more time indoors and online, the last few months have witnessed a surge in video gaming.

According to data gathered by GoldenCasinoNews, from 16-22 March, global video games sales jumped 63 percent, with a total of 4.3 million games sold worldwide. At the same time, like for like game sales rose by 44 percent globally.

With an 82 percent jump in week on week sales, physical games ranked as the second-most wanted type of video game in March. Between 16-22 March nearly 1.6 million titles were sold all around the world. This increase was partially due to the release of new titles Animal Crossing: New Horizons and DOOM: Eternal. However, even without the latest titles, physical game sales still increased by 10.8 percent compared to the previous week.

Besides spending more money on video games, the Statista data also showed gamers around the world spend more time on gaming during the coronavirus lockdown. With a 45 percent increase in time spent on gaming in March, the United States ranked as the leading country globally.

Also, a recent survey, conducted in the United States in April, showed that one in five respondents expect to spend more on gaming due to the coronavirus outbreak.

Last modified on 13 May 2020
Rate this item
(0 votes)
Tagged under
More in this category: « Assassin's Creed Valhalla gameplay trailer is a teaser trailer Ubisoft schedules fully digital showcase for July 12th »
back to top