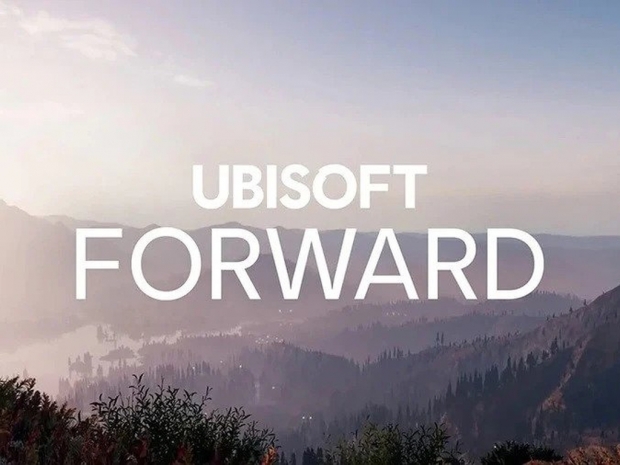 With E3 2020 canceled, it comes as no surprise that publishers are now announcing their own events to show off their upcoming game titles. Microsoft has already confirmed it will host its own digital event for Xbox and Nintendo has said they are looking for "other ways" to keep gamers informed about their games.

The stream will probably be available on both Twitch and Youtube, and we expect more news, release dates, as well as actual gameplay trailers for titles like Assassin's Creed Valhalla, Watch Dogs: Legion, Rainbow Six: Quarantine, and more.