PlayStation 2 is still the king of the consoles 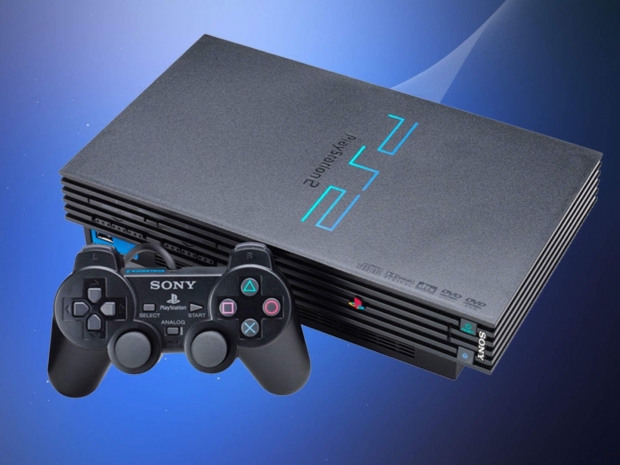 Nintendo DS is the runner up

Research by Learnbods.com has revealed that approximately 1.56 billion game consoles of different brands have been sold globally. The data obtained indicates the PlayStation 2 accounts for the biggest share with 10.07 percent.

The sales of different game consoles have been distributed across different parts of the world. According to the Learnbonds.com research report:

“The Learnbonds.com research also overviewed the sales of Sony’s PS2 and PS4 based on regions. Interestingly, Europe has emerged as the biggest consumer of Sony PlayStation platforms."

To date, The PlayStation 2 has sold 55.28 million units in Europe, followed by North America at 53.65 million units. In Japan, there are 23.18 million sold units while the rest of the world stands at 25.57 million.

On the other hand, PlayStation 4 sales in Europe stand at 45.12 million units followed by North America at 36.34 million. In Japan, about 9.12 million PS4 consoles have been sold while the number for the rest of the world stands at 19.28 million.

Apart from PS2, the PS4 is among the most popular game consoles of all time. However, its sales might not surpass the PS2 considering that Sony is set to launch the PlayStation 5 in 2020.

Last modified on 26 May 2020
Rate this item
(0 votes)
More in this category: « Halo 3 beta tested in June Nvidia Geforce NOW takes a different approach with publishers »
back to top