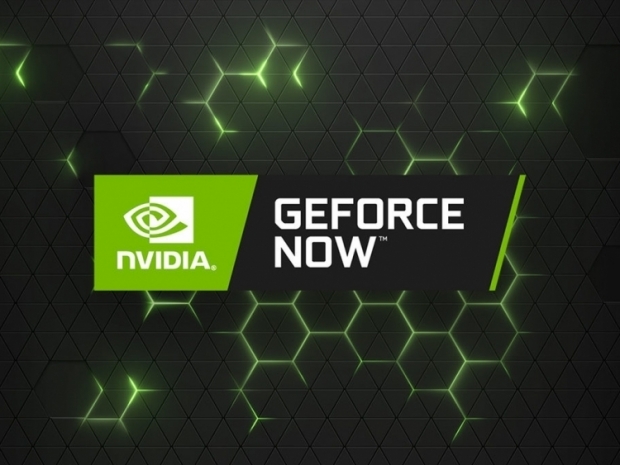 Big cleanup possible as of May 31st

Nvidia is has decided to adopt a new Geforce NOW approach for publishers and while the service has been used by millions of gamers around the world and has over 200 publishers on board, things might change on May 31st.

Nvidia has decided to go with a new approach with publishers, giving it an option to decide out its cloud strategy and either opt-in or out of the Geforce NOW. Those that do not decide will have their games removed from Geforce NOW as of May 31st.

Nvidia was keen to note that there is no cost for developers with Geforce NOW, and games just run without difficult porting requirements, and while there are plenty of big games on the list from over 200 publishers, including some big hits like Apex Legends, Counter-Strike: Global Offensive, Destiny 2, Dota 2, Fortnite, Rocket League, Terraria and Tom Clancy’s Rainbow Six Siege, things might change as of May 31st.

Nvidia says there are more than 2,000 games already committed to the service, with over 500 instantly playable titles and more added every Thursday.

Back at the launch, Geforce NOW was shaping up to be a great way of streaming games, but it also took a big hit when some big publishers like 2K Games, Xbox Game Studios, Warner Bros. Interactive Entertainment, Codemasters, Activision Blizzard, and Bethesda decided to pull out of the service.

On the other hand, Epic Games and Ubisoft are committed to the service, and CD Projekt Red's Cyberpunk 2077 will also be available on Geforce Now from day one.

In any case, Geforce Now still offers a lot for its price as it is a great way to stream some games from the list. You can check out the full list of games over at Nvidia's site.

Last modified on 29 May 2020
Rate this item
(0 votes)
Tagged under
More in this category: « PlayStation 2 is still the king of the consoles Take-Two cancelled game designer studios projects and poached its staff »
back to top