Far Cry 6 reveal could be set for next month 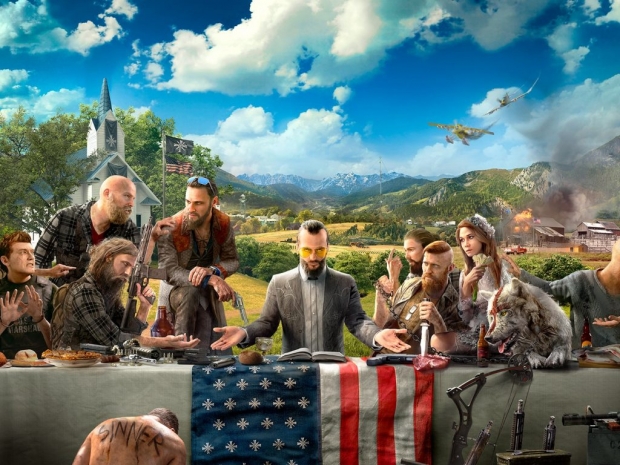 At next Ubisoft Forward event in July

It appears that Ubisoft is gearing up for a big Far Cry reveal at its next Ubisoft Forward event in July.

The rumor originally came from Gamereactor.dk, citing unknown sources, but it lines up with what has previously been talked about.

The next Ubisoft Forward could end up packed with a lot of big content, including gameplay from Assassin's Creed Valhalla, Rainbow Six Quarantine, and Watch Dogs Legion details and more.

Gamereactor.dk also added that the game could most likely go for a more exotic scenery, rather than the North American one from Far Cry 5.

We already know that Ubisoft is working on five AAA titles that should come before the end of March 2021, and with Assassin's Creed Valhalla, Rainbow Six Quarantine, Watch Dogs Legion, and Gods and Monsters on the list, new Far Cry could be the fifth title on the list.

Hopefully, we will hear more before July 12th when next Ubisoft Forward is set to stream.

Last modified on 09 June 2020
Rate this item
(0 votes)
Tagged under
More in this category: « Epic confirms new unreal engine will not work on a Commodore 64 Sony unveils the new Playstation 5 »
back to top