Godfall gets a gameplay trailer 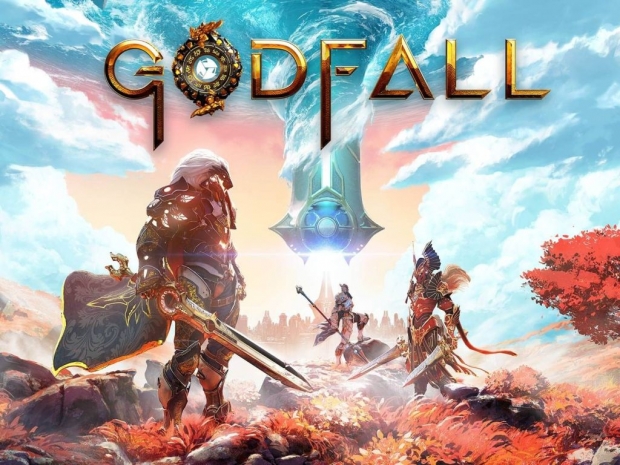 Not running on Unreal Engine 5

Gearbox has released its new Godfall trailer which shows a few more details about the actual gameplay and how the game works, and no, it is not based on Unreal Engine 5.

Unlike the Playstation 5 trailer which we had a chance to see earlier, the PC gameplay trailer is all about the game itself and shows some important aspects of the game, including the loot, melee combat, and the actual world, which is split into four realms, earth, water, air, and fire.

Unlike the report in PC Gamer, the game is not based on Unreal Engine 5. This is not a big surprise as although Epic Games showed its next-gen Unreal Engine 5 running on Playstation 5, we are still far away from actual games that will use this engine, most likely in 2021.

Godfall is coming to the PC and Playstation 5 during this holiday.

Last modified on 16 June 2020
Rate this item
(0 votes)
Tagged under
More in this category: « Sony unveils the new Playstation 5 35 percent of the total world's population are gamers »
back to top