35 percent of the total world's population are gamers 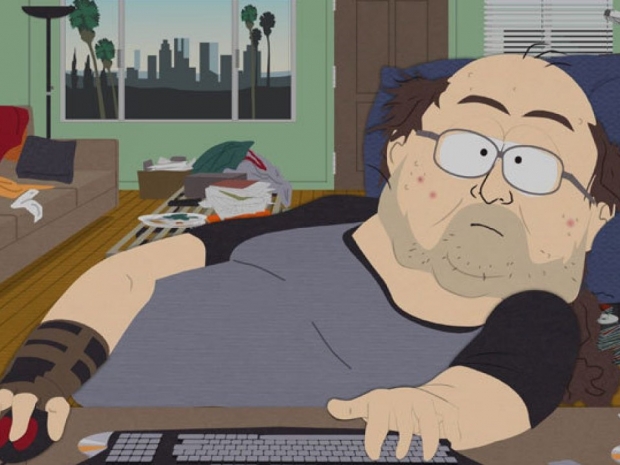 According to the data, as of April 2020, the gaming population stood at 2.7 billion people.

Asia Pacific accounts for 55 percent of the total gaming population

The Asia Pacific region leads with 1,506 million gamers accounting for 55 percent of the entire gaming population. Europe, Middle East, and Africa region are second with 758 million people emerging as gamers.

Finbold.com's research overviewed the projected revenue from the gaming sector in 2020. This year, the sector is expected to generate $159.3 billion in revenue with mobile accounting for 48 per cent at $77.2 billion. Under mobile games revenue, gamers on tablets will spend $13.7 billion accounting for 9 per cent of the entire revenue generated. Smartphone games whose revenue is projected to stand at $63.6 billion accounts for 40 percent of the global revenue.

The gaming population exploded in the first quarter of 2020 thanks to various factors.

According to the Finbold.com report: “The estimated revenue from 2020’s gaming sector is high considering that with the coronavirus pandemic, gaming has offered an escape route for those in lockdown.”

Factors like competitions and penetration of smartphones globally will drive the growth of the gaming sector, the report said.

Last modified on 17 June 2020
Rate this item
(1 Vote)
Tagged under
More in this category: « Godfall gets a gameplay trailer Star Wars: Squadrons coming on October 2nd »
back to top