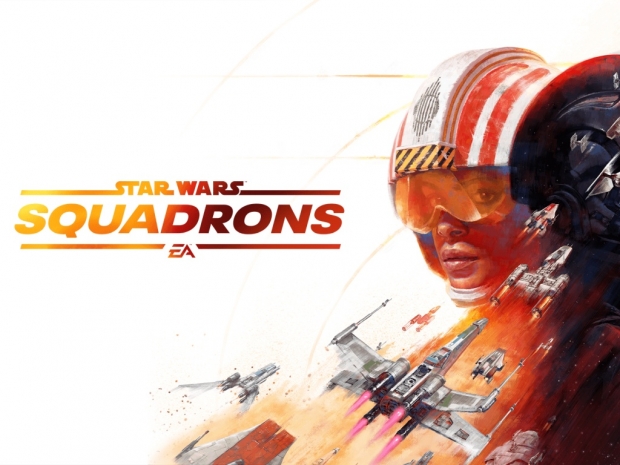 Previously known as the "Project Maverick", the new Star Wars game from EA, Star Wars: Squadrons, has been revealed earlier this week. The game will feature both a single-player campaign as well as multiplayer modes. The multiplayer will include 5v5 modes, which will include dogfights and fleet battles, all set in space.

EA also revealed PC system requirements for the game, including VR ones, which will be exclusive to the PC, although it might come to PS5 at a later date.

Recommended requirements for VR are pretty much the same, and while CPUs are the same as recommended for non-VR, it will need a better graphics card, either a Radeon RX 570 or Geforce GTX 1070. 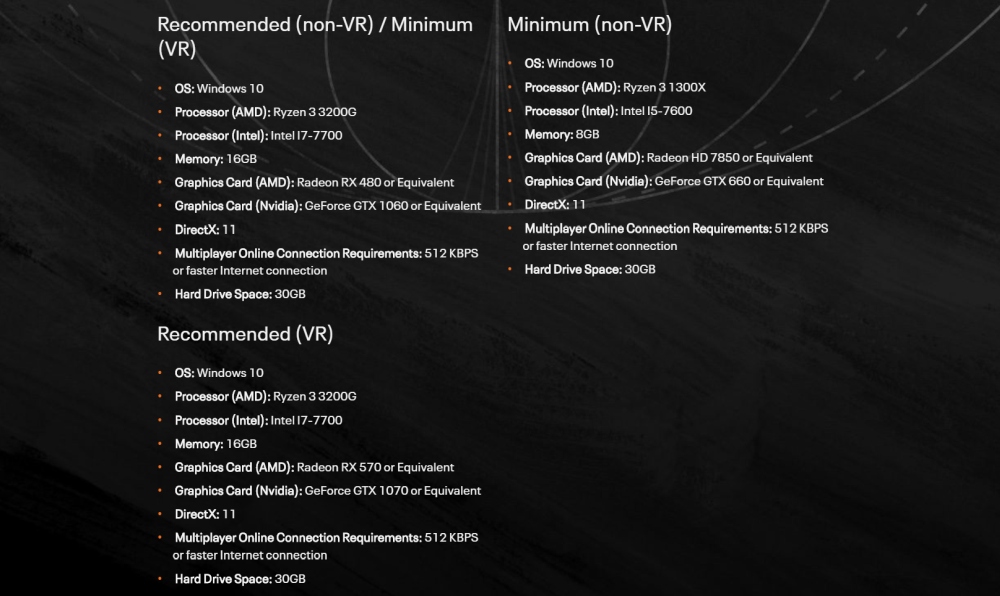 As noted, the game will support VR, and EA is recommending Oculus, but it will work on the HTC Vive and Valve Index VR headsets as well. It will also include full HOTAS support, as it is listed as having full “controller, joystick, and hands on throttle-and-stick (HOTAS)”, which will probably be the only proper way to play the game in VR.

Here is the first official reveal trailer, and the official gameplay trailer will be coming tomorrow. The game will be launching on October 2nd on PC, Xbox One, and Playstation 4, with a price set at $39.99/£34.99. 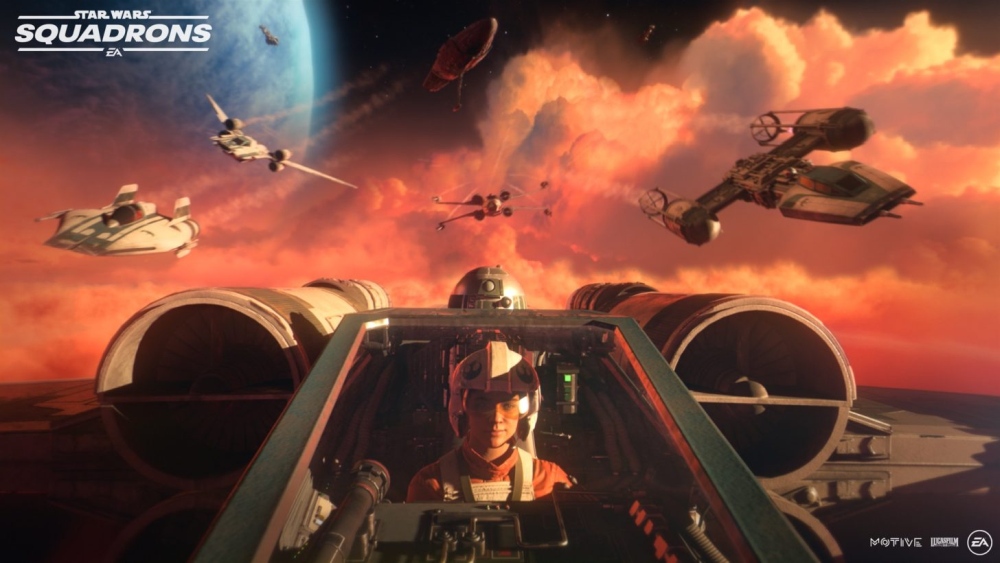 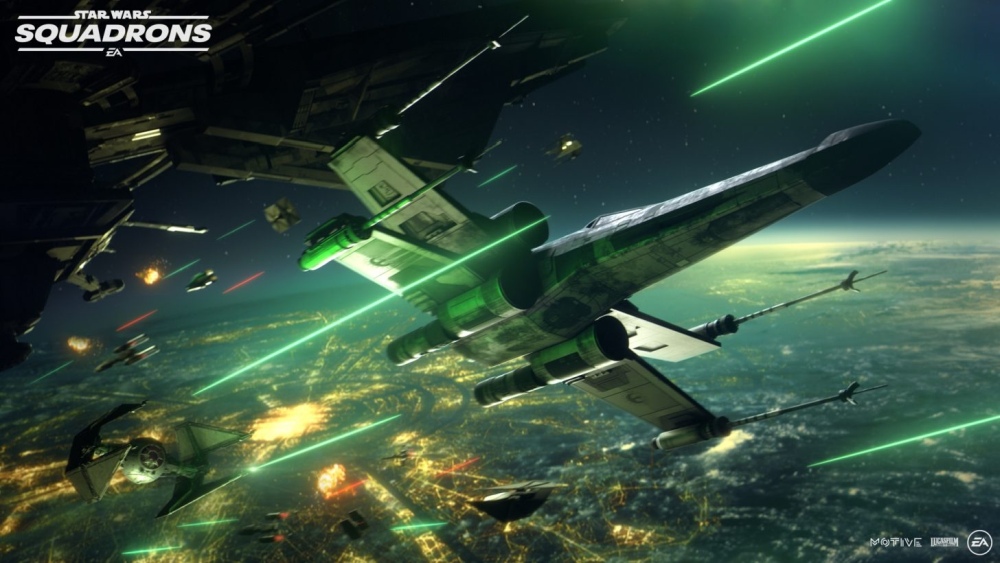 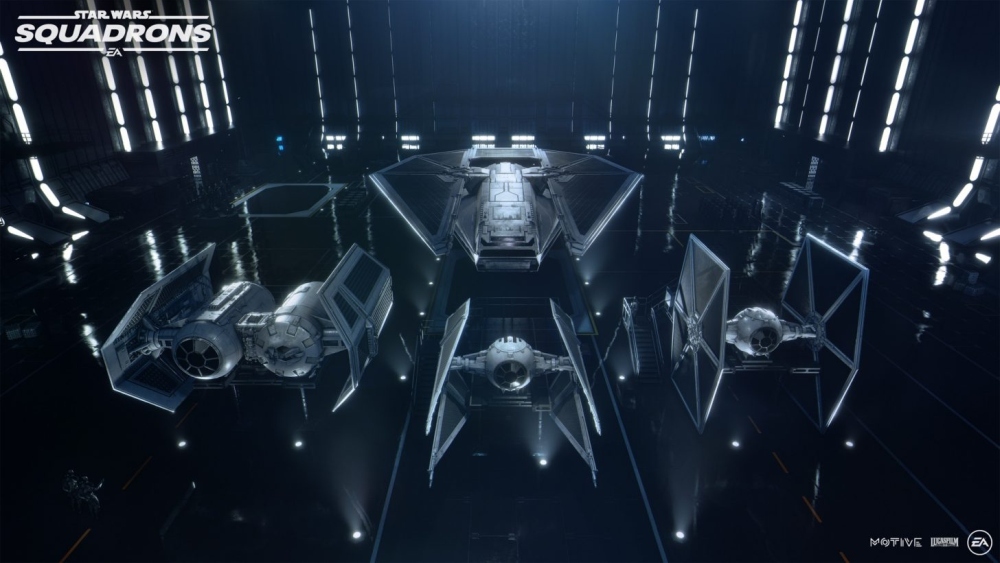 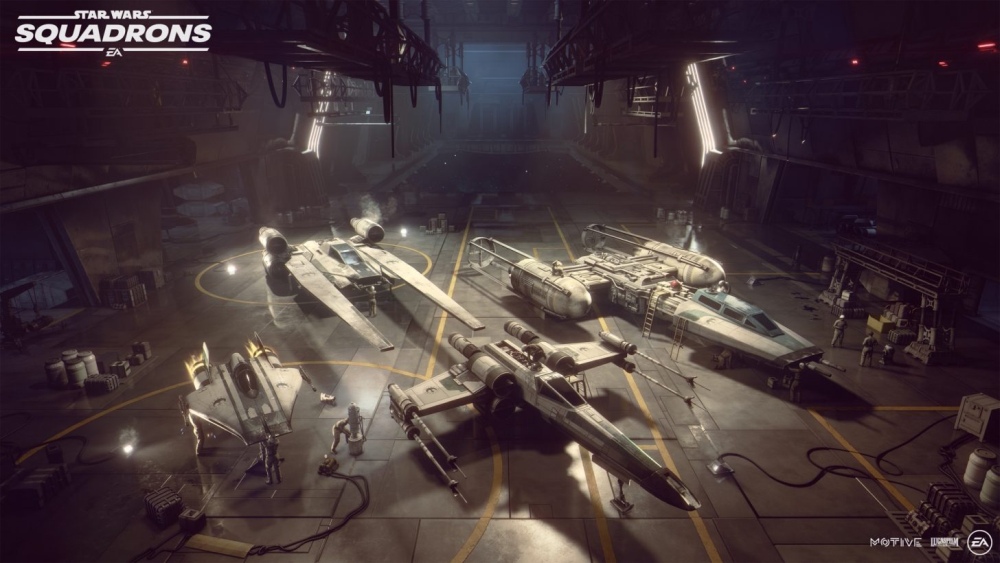 Last modified on 17 June 2020
Rate this item
(0 votes)
Tagged under
More in this category: « 35 percent of the total world's population are gamers EA declining because of full-game net bookings and cash flow issues »
back to top