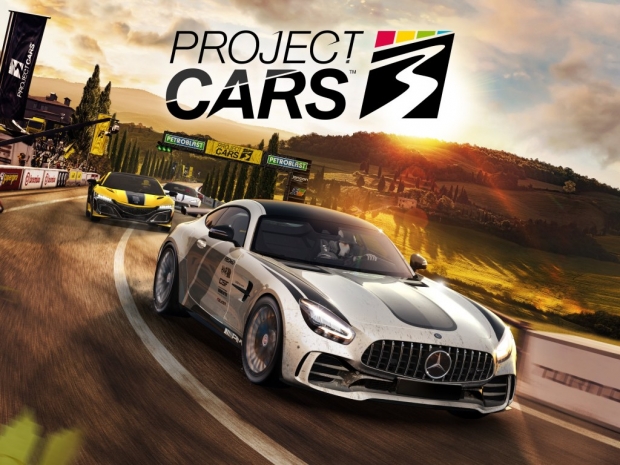 Slightly Mad Studios has now revealed the official launch date for Project Cars 3 game, which will be coming to the PC, Playstation 4, and Xbox One on August 28th, 2020.

There are plenty of new things in Project Cars 3, including a new career mode, new car upgrade system as well as plenty of other new and enhanced features. The game will also include a whole new multiplayer content with Rivals Mode, that will include daily, weekly, and monthly challenges.

When it comes to PCs, the game will offer day-1 VR support, with all major PC VR headsets on its support list.

Earlier in June, we saw the new announcement trailer which you can check out below as we prepare for the launch on August 28th.

Last modified on 25 June 2020
Rate this item
(1 Vote)
Tagged under
More in this category: « EA declining because of full-game net bookings and cash flow issues Cyberpunk 2077 gets new trailers, gameplay and more »
back to top