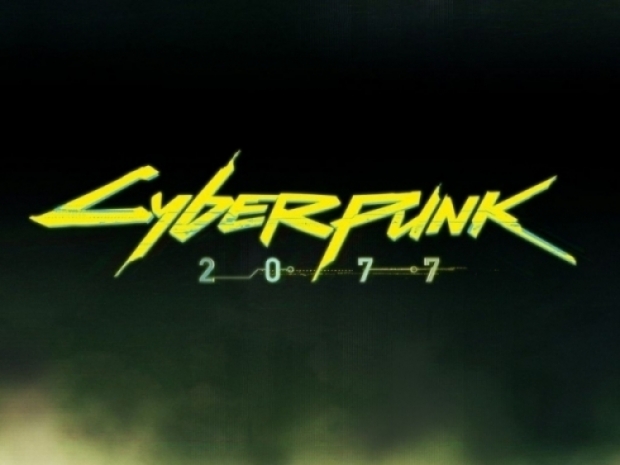 CD Projekt Red held its Night City Wire stream which brought a new official trailer, gameplay trailer, as well as an announcement of the new Cyberpunk: Edgerunners anime that will be coming to Netflix in 2022.

The Night City Wire: Episode 1 stream, which was live yesterday evening, gave a lot of detail about the upcoming game, which, in case you missed it, has been delayed and is now scheduled to launch on the PC, Playstation 4, and Xbox One on November 19th, 2020.

The stream included the official trailer, called The Gig, which shows footage from the prologue, as well as gives insight into the world, characters, story, and more.

In addition to the new trailer, CD Projekt Red, together with Studio Tiger, have confirmed that they are working on Cyberpunk anime, called Cyberpunk: Edgerunners, which will be set in the same universe as Cyberpunk 2077 game and come to Netflix as a 10-episode story. Unfortunately, we only get the announcement video and promise for new info soon, as it is scheduled to hit Netflix in 2022.

CD Projekt Red also prepared a gameplay video, showing "braindance". You can check out this gameplay video as well as dev insights about the trailer and the gameplay in the full Night City Wire: Episode 1 recording below.

Last modified on 26 June 2020
Rate this item
(1 Vote)
Tagged under
More in this category: « Project Cars 3 arrives on August 28th Coronavirus increased the value of video games companies »
back to top