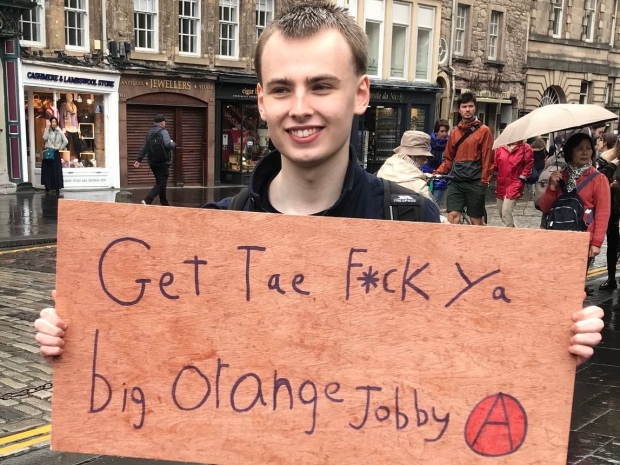 Anyone with access to a Nintendo Online account can host an online protest in the game; one such virtual protest was held on June 7.

As there's a limit of only eight players allowed to be on another player's island at a time, interested players were directed to a site which put folks in line to gain access. When the player's turn came, they are given a special code needed to enter the island. The protest host made customised signs, pillows, and memorial photos, and carved out a special path and area on their island to hold the sit-in protest.

Players were encouraged to bring in-game currency (also known as bells) to the island, which would be converted into a charity donation by the host in the name of the player who contributed. This protest raised money for six different charities. including the NAACP, the National Bail Fund Network, and the Southern Poverty Law Centre.

Meanwhile Roblox, a popular game among children and early teens that announced 100 million active players last year, has become a small-scale battleground in the upcoming US presidential elections.

The BBC is reporting that hackers are taking over accounts to spread pro-Trump propaganda, dressing them up in red hats like Trump supporters and putting pro-Trump messages in profiles.

There are ton of posts on social media from players who say that their accounts have been hacked, and Gamespot notes that since Roblox accounts are indexed by Google, it's easy to see a ton of accounts featuring the same message in the "about field": Ask your parents to vote for Trump this year!#Maga2020. A search on Google yields about 1,800 results. They also appear to be spamming friend requests and friend lists to send out pro-Trump messages far beyond the single hacked account.

Last modified on 06 July 2020
Rate this item
(1 Vote)
Tagged under
More in this category: « Coronavirus increased the value of video games companies Crysis can’t run Crysis »
back to top