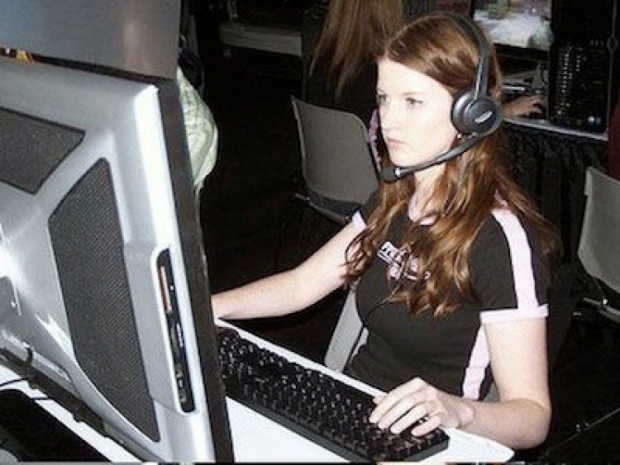 As an industry custom built for people to stay indoors, the global video games market has boomed in the last few months, bringing huge profits for the leading gaming companies and their shareholders.

According to data gathered by BuyShares.co.uk, the market capitalisation of the six leading video games companies in the world jumped by $354.5 billion between January and June. With a 28 percent growth in the total value of shares in this period, the Chinese IT giant Tencent has witnessed the most significant rise in market capitalization.

In January, the market cap of the world's largest video game company, Tencent, amounted to $49.03 billion revealed MacroTrends data. The coronavirus outbreak triggered a significant drop, with the total value of shares falling to $42.06 billion in March. However, statistics show the next month brought a recovery, with the market cap jumping to $50.96 billion. The upward trend continued in the last two months, with the total value of shares reaching $62.20 billion last week, a $13.17 billion increase in six months.

Founded in 2008 by the merger of US gaming companies Activision and Blizzard Entertainment, Activision Blizzard generated $6.5 billion in revenue last year. Statistics indicate the market capitalisation of the California based gaming company best known for its famous game series Call of Duty, amounted to $45.33 billion at the beginning of 2020. Since then, this figure jumped to $58.75 billion, a $13.42 billion rise between January and June.

The world's largest software company and the third-largest video game company, Microsoft, also witnessed a surge in the total value of shares in the last six months. The company's gaming revenue is primarily generated by Xbox One sales. However, Microsoft also develops video games itself or owns studios that do. An excellent example is the Swedish video game studio Mojang, owned by Microsoft, which is known for creating one of the most popular games in history, Minecraft.

Statistics show that the Microsoft market capitalization surged by $311.73 billion in the last six months, growing from $1.21 trillion In January to $1.52 trillion last week.

Nintendo, the fifth video games company on this list, has seen its value of shares rising from $50.25 billion in January to $55.93 billion last week, an 11 percent jump in the first half of the year. Statistics show the company made $11.1 billion from sales of Nintendo Switch last year, the most significant part of its revenue. This figure is expected to rise by the end of 2020, with the Nintendo Switch sales booming amid coronavirus lockdown.

However, the company develops many successful video game series of its own. In the middle of the COVID-19 lockdown, Nintendo released its new hit "Animal Crossing: New Horizons", and reported selling 13.41 million copies in its first six weeks.

Last modified on 01 July 2020
Rate this item
(0 votes)
Tagged under
More in this category: « Cyberpunk 2077 gets new trailers, gameplay and more Protests and electioneering moving onto games »
back to top