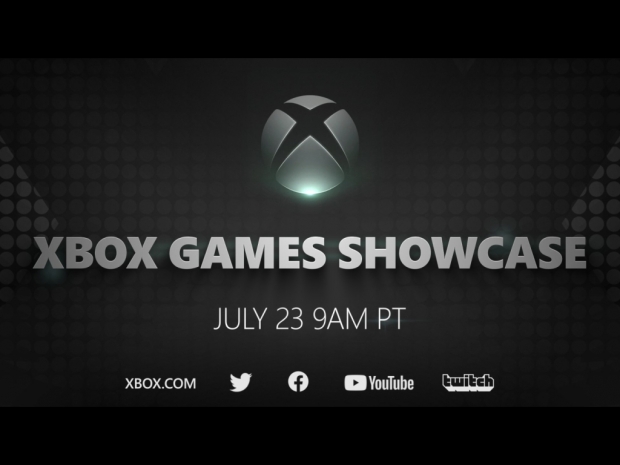 Microsoft has officially announced its Xbox Games Showcase that will be streamed live on Youtube and Twitch on July 23rd at 9AM PT, and we expect much more than what we saw in May.

The new Microsoft Xbox Games Showcase can be considered as a response to Sony's recent June event, where we had a chance to see the console as well as plenty of news on games that will be coming to Playstation 5.

Previously, Microsoft said that the focus will be on first-party content, that will be launching on Xbox Series X, PC, as well as Xbox One, but Microsoft could also have a few more surprises up its sleeve, including the rumored cheaper Xbox Series X, known as the Xbox Lockhart.

Halo Infinite should be a part of the new Games Showcase stream, and we expect plenty of other titles from other Microsoft studios.

Hopefully, Microsoft will also give a few more details about the price and we'll see a lot of gameplay action, rather than just cinematic trailers.