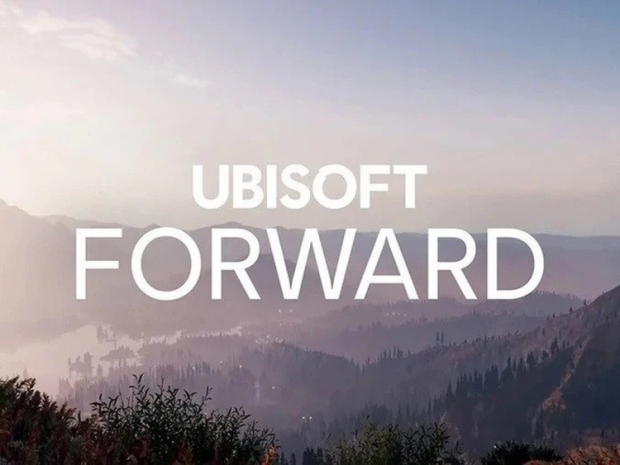 Streaming live on 12th of July

Ubisoft has started to build up hype for its upcoming Ubisoft Forward event which will be streaming live on July 12th and judging from the teaser, there will be a lot to see.

With E3 2020 canceled, it does not come as a surprise that publishers will turn to live-streamed events, and Ubisoft is just one of them with its Ubisoft Forward event.

In order to show what to expect at the event, Ubisoft has released "a world teaser" for the event, promising "exclusive game news, reveals and more", when it streams on Twitch and Youtube channels.

Of course, Ubisoft might have a surprise or two ready for the live stream, as some of the games like Gods & Monsters or Skull & Bones were not included in the teaser, and both are big Ubisoft games. There are also a couple of rumored yet-to-be-announced AAA games that Ubisoft is working on, so those could make an appearance at the Ubisoft Forward.

Last modified on 07 July 2020
Rate this item
(1 Vote)
Tagged under
More in this category: « Microsoft schedules its Xbox Games Showcase for July 23rd World of Warcraft: Shadowlands going into beta next week »
back to top