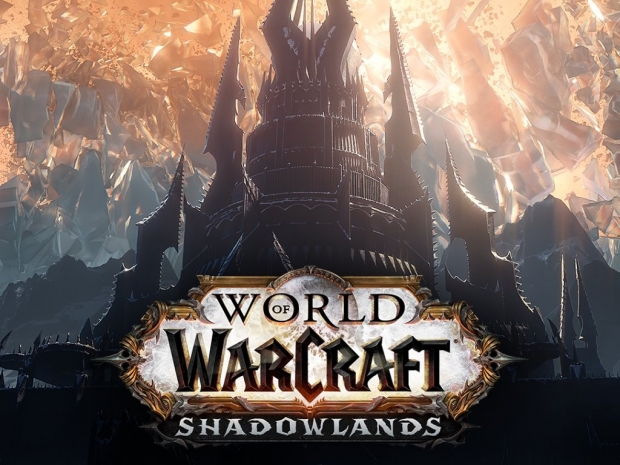 Blizzard has announced that a beta phase for the World of Warcraft: Shadowlands expansion will start next week.

During its stream, Blizzard announced that the first beta invites will be in the mail soon, and more will come during summer, at least to those that have joined the beta program.

According to details provided in the stream, the beta will have all the features, including sanctums, covenants, soul binds, and more, but the level cap will be set at 60.

The same stream also showed some of those details, including those covenant sanctums, as well as the new Theater of War dungeon.

You can check out more in the World of Warcraft: Shadowlands developer update stream below.

Last modified on 09 July 2020
Rate this item
(1 Vote)
Tagged under
More in this category: « Ubisoft teases games for upcoming Ubisoft Forward event Microsoft culls its Xbox One X and Xbox One S All-Digital Edition »
back to top