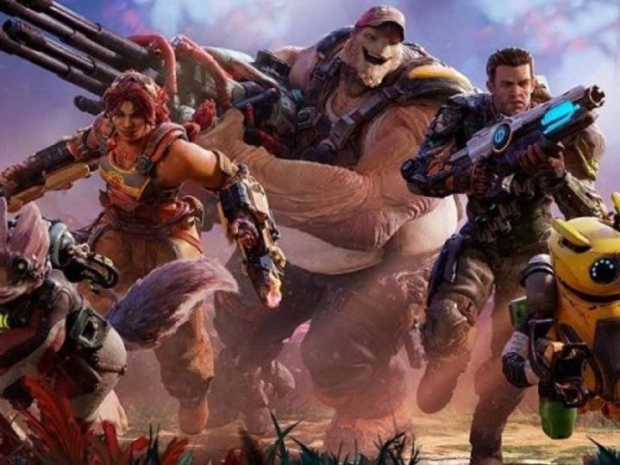 For those who with memories like goldfish,  Amazon launched the game in May, then yanked it into closed beta in July. Later that month it was formally delisted from Steam due to concurrent player counts of just 200 which made it impossible for players to matchmake.

The game launched with considerable attention, including a promotional blitz on the Amazon-owned game-streaming platform Twitch, but only briefly maintained a player population exceeding 10,000 users.

The developers will be hosting a "a final playtest and community celebration" in the next few weeks. Once that's done, matchmaking will be disabled, but you'll be able to play custom games  - which are expected to be available in the coming days - until 3PM ET on 9 November. The company also says that it will be offering a full refund for any purchases you might have made.

Crucible developers will be moved to other Amazon Games titles, including New World, Amazon's upcoming massively multiplayer online game. That game, which is currently set to launch in spring 2021, has had its own set of challenges, including two delays. And we're also still waiting on the release of Pac-Man Live Studio, a version of Pac-Man that you can play directly on Twitch. Amazon said in May that the game would launch in June, but it's still not out, and the game's website only says that it's "coming soon".

Last modified on 12 October 2020
Rate this item
(1 Vote)
Tagged under
More in this category: « Epic loses antitrust injunction Microsoft does deal with Game Stop »
back to top