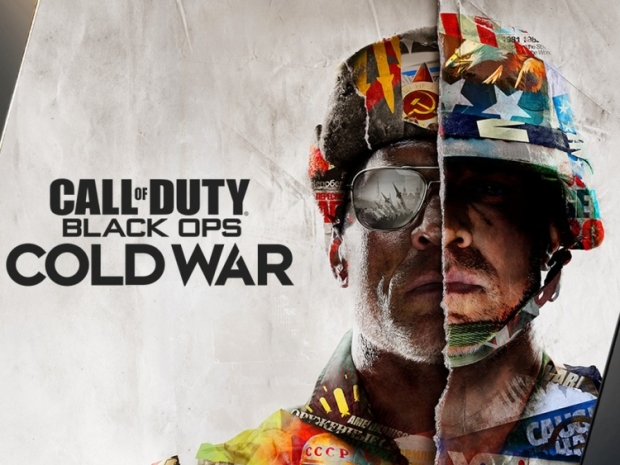 Activision and Treyarch have released the new official PC trailer, as well as detailed full system requirements for the upcoming Call of Duty: Black Ops Cold War, scheduled to launch on November 13th.

As you probably know, Activision and Treyarch have already announced that Call of Duty: Black Ops Cold War will be coming to Playstation 4, Xbox One, and PC on Battle.net on November 13th, as well as Playstation 5 and Xbox One Series X at a later date.

PC version gets plenty of enhancements, Nvidia RTX as well

The new trailer shows some of those improvements for the PC version.

Surprisingly, Activision has released a set of different system requirements, depending on how much eye-candy do you want to see and what kind of hardware you are running, and according to these specifications, you'll need 50GB for multiplayer, and 175GB for all game modes, 250GB in case you want to run the game at 4K resolution and Ultra RTX settings.

The Ultra RTX settings are interesting, as these aim for high FPS at 4K resolution with RTX effects, and you'll need some serious hardware, including Core i9-9900K or Ryzen 7 3700X, 16GB of RAM, aforementioned 250GB of storage space, and Nvidia RTX 3080 graphics card. 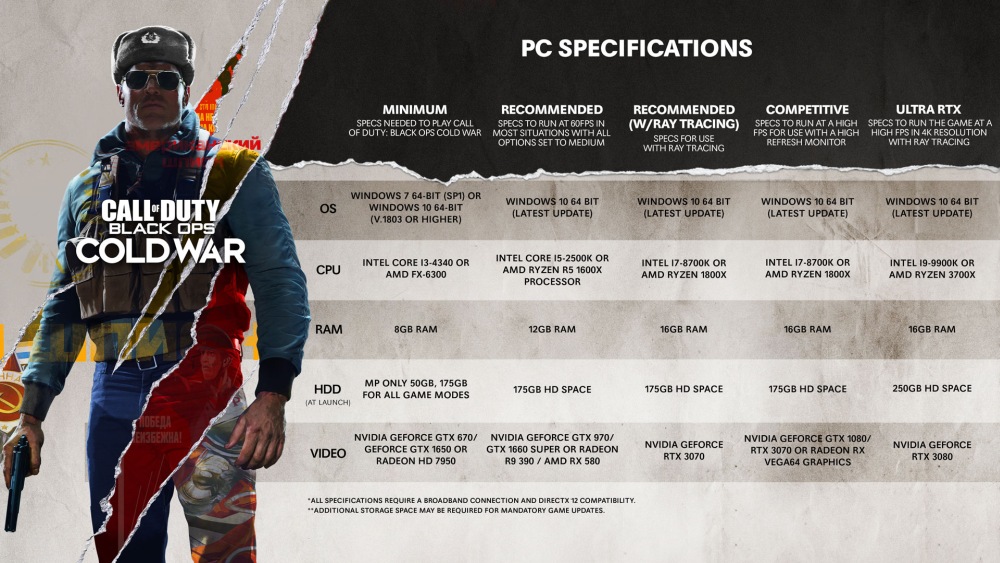 The trailer looks impressive, and we can't wait to try the game out.