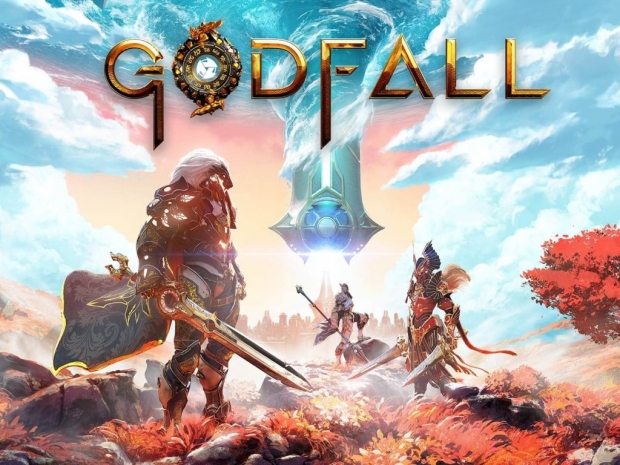 As Godfall is scheduled to launch on November 12th for PC, Counterplay Games has now unveiled official PC system requirements, including some details for what you'll need to run the game at 4K resolution and Ultra settings. 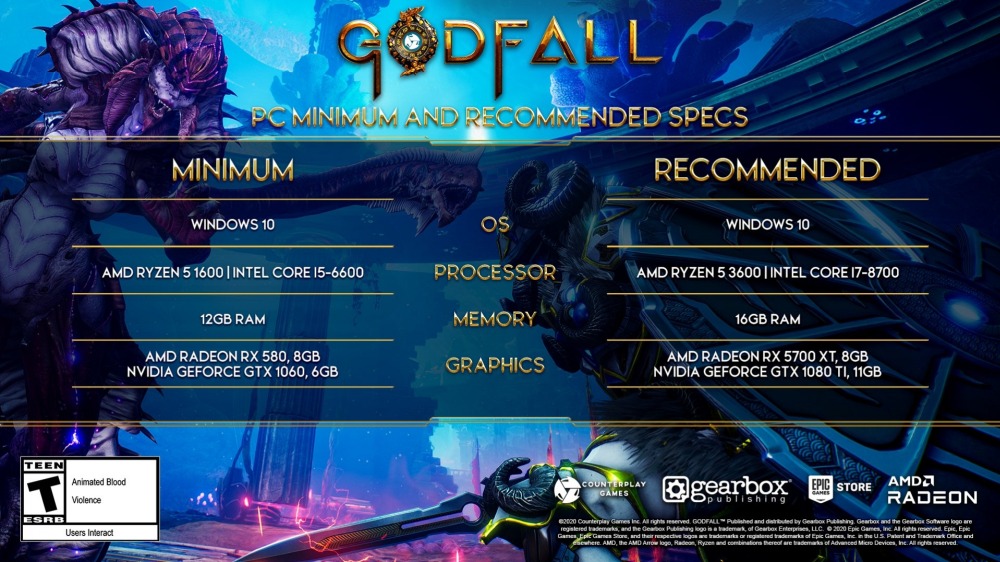 The game needs 12GB of VRAM for 4K at Ultra settings

During AMD's RDNA2 online event, and as a part of the partner showcase, Counterplay Games showed off Godfall, which will support DirectX 12 Ultimate, and as noted in the video below, worked closely with AMD to implement DXR 1.1 raytracing, Variable Rate Shading, as well as AMD Fidelity FX.

In the same showcase, Counterplay Games says the game actually needs a high memory bandwidth as well as 12GB of VRAM to run the game at UHD 4K resolution 4Kx4K textures and at Ultra settings. This works in AMD favor as AMD's entire Radeon RX 6000 series SKUs come with 16GB of VRAM, while Nvidia RTX 3080 comes wiht 10GB of VRAM. Of course, there is the flagship RTX 3090 with 24GB of VRAM, but that is a whole different market and price segment. 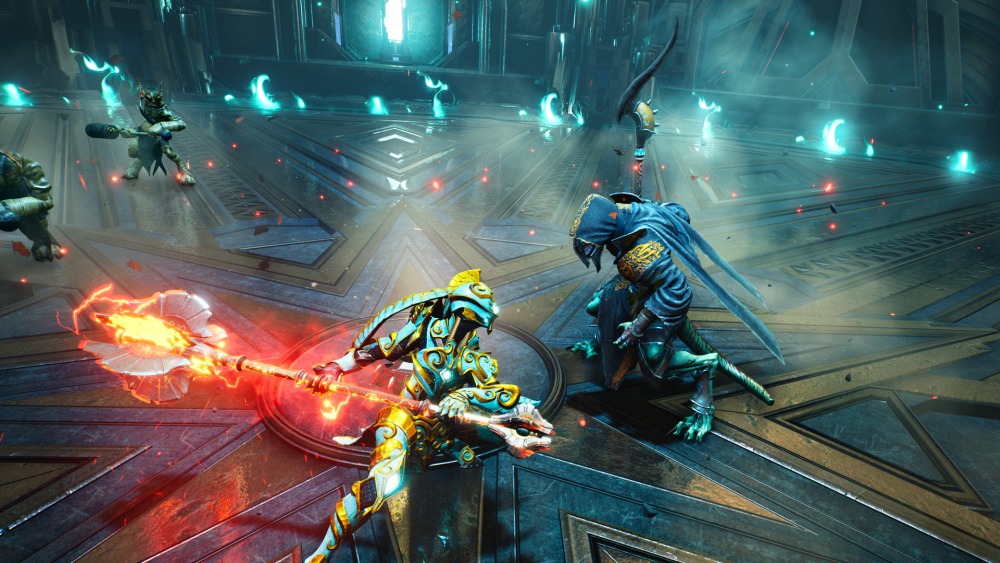 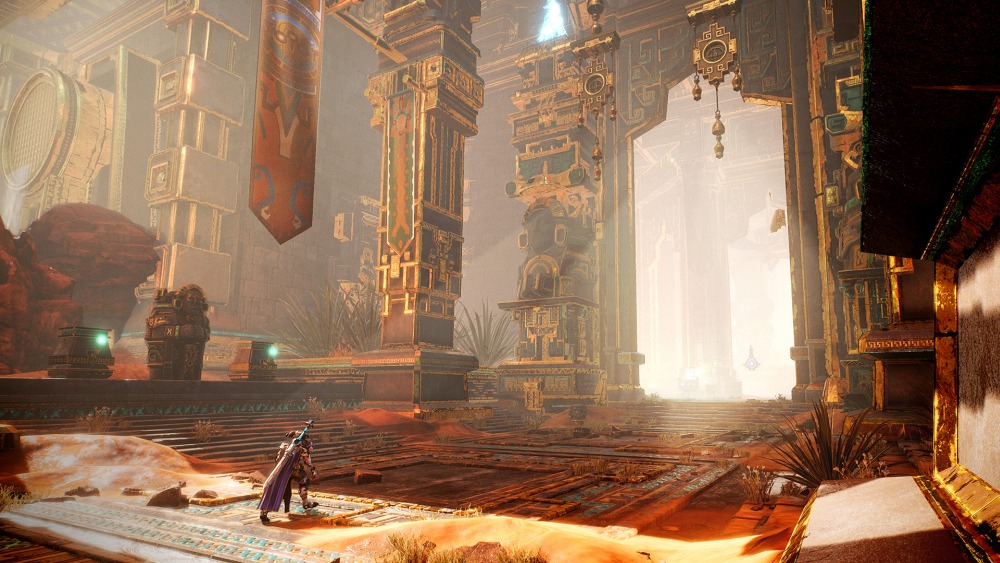 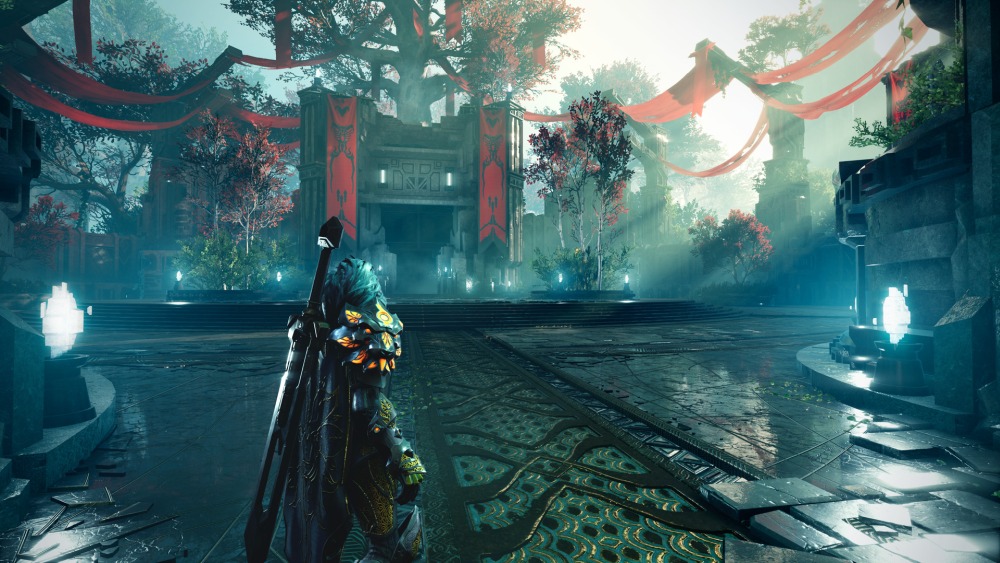 Last modified on 05 November 2020
Rate this item
(0 votes)
Tagged under
More in this category: « Call of Duty: Black Ops Cold War gets system requirements Nintendo expects to flog 24 million Switches »
back to top