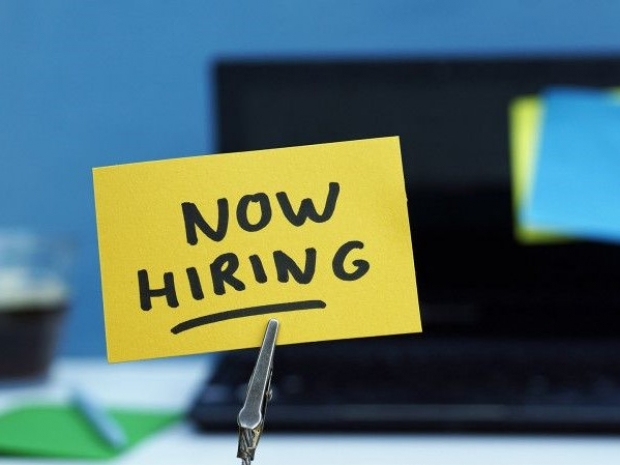 Stream from the new one

Sony confirmed today that the existing PS4 will soon let you access your other PlayStation consoles remotely, including the PS5.

In the announcement Sony said: "We're updating PS4's Remote Play feature. Now, in addition to being able to access your PS4 from a PC or a mobile device, your PS4 can access other consoles via Remote Play too, right on your TV. This includes the ability to connect to your PS5 and stream a PS5 game to your PS4 so you can play it there."

VGC and Eurogamer reported today that a "PS5 Remote Play" app has already popped up on the PS4, offering up to a 1080p stream from your new console to your existing one. This means you can connect the PS4 to a second screen somewhere else in your house.

While you don't necessarily need a PS4 to stream a PS5 to another room of your house, since the PS Remote Play app is getting updated on other platforms as well the arrival of the PS5 has meant that there could be a PS4 lying around the house gathering dust.

The Windows version not only adds PS5 support at 1080p but also HDR. Sony's PS Remote Play apps for Android and iOS have been updated for the PS5, and we'd be surprised if the Mac version wasn't ready as well.

Last modified on 10 November 2020
Rate this item
(0 votes)
Tagged under
More in this category: « Latest consoles could be tiggered by poor internet Microsoft releases two new Xbox consoles »
back to top