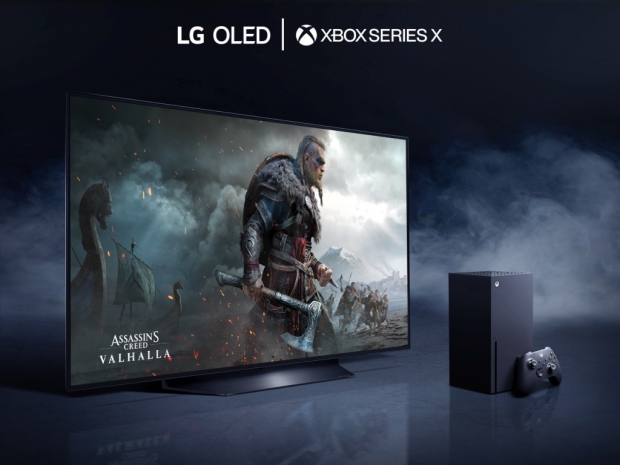 According to LG, "the advanced combined processing power of the duo enables players to enjoy 4K gaming at up to 120 frames per second to take advantage of the latest advancement in real-time ray tracing graphics technology".

LG was keen to note that its 2020 OLED TVs are the first to support the new HGiG profile and as founding members of the HDR Gaming Interest Group, LG and Microsoft are confident that the latest HDR titles will look exactly as their developers intended. Thanks to self-lit pixel technology, LG's OLED TVs promise superior picture quality with vibrant, natural colors and infinite contrast, as well as the best possible picture and sound with Dolby Vision and Dolby Atmos.

“We take the needs of gamers very seriously when developing our OLED TVs so to be able to be an official partner to Xbox Series X is a partnership that is very meaningful to us,” said S.P. Baik, head of the TV product planning division of LG’s Home Entertainment Company. “We’re confident that the heightened visual quality from combining LG OLED TV and Xbox Series X will blow gamers away.”