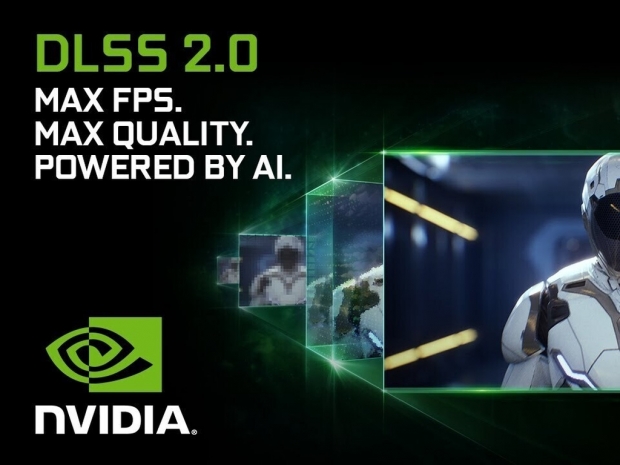 Up to 120 percent improvement at 4K with ray-tracing effects

Nvidia has added DLSS support to four new games including Call of Duty: Black Ops Cold War, War Thunder, Enlisted, and Ready or Not, bringing impressive performance improvements across the board with ray-tracing effects.

Thanks to Nvidia's Tensor Cores in Geforce RTX GPUs, DLSS, or short for Deep Learning Super Sampling, uses AI to "construct sharp, higher resolution images" from lower quality rendering in order to boost performance in games. Currently available in more than 25 games, according to Nvidia, DLSS allows gamers to get higher performance while using the highest resolutions and details settings with ray-tracing effects.

According to Nvidia, measured gains of up to 85 percent at 4K resolution has been noticed with DLSS Performance Mode in this game, which is an impressive score. Nvidia was keen to note that system latency was reduced by up to 20 percent with Nvidia Reflex.

The same goes for Gaijin Entertainment’s War Thunder, where DLSS boosted performance by up to 30 percent at 4K resolution.

Another title is Darkflow Software’s Enlisted, an online squad-based first-person MMO shooter, where DLSS support boost performance by up to 55 percent at 4K resolution.

In Void Interactive’s Ready or Not, which has support for ray-traced reflections, ray-traced shadows, ray-traced ambient occlusion shading, Nvidia DLSS boosts performance by up to 120 percent at 4K resolution and RTX enabled.

Nvidia is working on getting both ray-tracing effects as well as DLSS support to more games and was keen to note that CD Projekt Red's Cyberpunk 2077 is coming soon as one of the biggest titles on the list.