Gaming is good for you 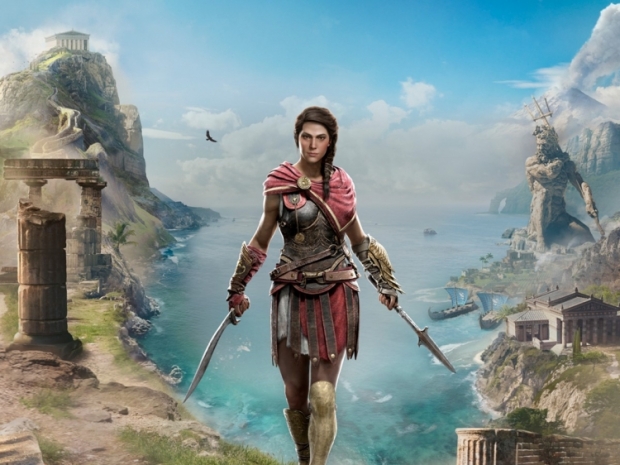 A gaming study turns stereotypes on their heads and reveals the emotional, social, and developmental benefits of gaming.

Dr Rachel Kowert, Research Director of Take This – a mental health non-profit; Dr Matthew Barr, a lecturer of Game Studies at the University of Glasgow; and Noel McDermott, a psychotherapist and presenter of The Well-Being Show podcast, have discovered that gaming can boost mental wellbeing and help with feelings of loneliness.

More than 34 percent of gamers identify the feeling of being immersed in a game as a key motivation to play.

The report said that activities that provide a positive distraction and allow an individual to put their worries to the back of their mind can have a beneficial impact on mental wellbeing.

Barr said: “Video games are good at getting players into the state of optimal experience that psychologists call ‘flow’, by offering an appropriate balance of challenge versus achievement. It’s that feeling of being ‘in the zone’, where you’re totally absorbed in the task at hand, and you’re operating at the top of your game. In turn, this has a positive impact on how players feel.”

This is because the sense of reward releases feel-good hormones called dopamine that boost the player’s mood. What’s more, gaming can offer meditative benefits by fully occupying your mind with the objectives of the game.

Contrary to popular belief, gaming can be a sociable activity. Many games offer multiplayer modes or are designed to be played in teams, providing the opportunity for individuals to join forces with their existing friends or virtually meet new people – located anywhere in the world.

McDermott said: “Gaming, especially online, can provide immeasurable benefits to those who are lonely and isolated. It provides safe social contact and a place where skills can be developed. These skills can provide a much-needed boost to self-esteem.”

Research found that 60 percent of gamers report playing more games with social elements since the beginning of the pandemic, suggesting gaming can play a positive and pivotal role in connecting people at a time when face to face contact isn’t always possible.

Kowert said: “Shared experiences, like playing games together, have been linked to increased self-esteem and a sense of belonging, as well as decreased feelings of depression, anxiety, and isolation.Games are fantastic learning tools, particularly for children, because they are so engaging. Video games are also great vehicles for sharpening cognitive skills because they provide a range of different challenges within a single space. Gameplay has been associated with the improvement of a range of cognitive skills, including:

It’s estimated that children aged 12-15 years old spend an average of 11.6 hours a week gaming. So, with gaming being such a widely enjoyed hobby, it’s encouraging to note that it could be effectively harnessed as an educational tool to teach numerous skills and knowledge. What’s more, with the gaming industry growing year-on-year (and estimated to be worth £3.86 billion in 2020), it could also open doors for careers in the industry.
Barr said: “We all learn new skills through practice, whether that’s learning how to play an instrument or training to play sports more proficiently. Learning from a video game is no different – you’re exercising skills all the time, whether it’s figuring out puzzles or using your communication and language skills to talk to and strategize with your fellow players.”

Over half of Brits play video games, demonstrating its popularity and prevalence in daily life and gaming is the nation’s second favourite pastime, after watching TV.

Brits spend an average of 7 hours a week gaming, which is just a third of the time spent watching TV (22.5 hrs)

Kowert said: “There is no evidence to suggest that playing games online has a negative impact on our ability to socialise. However, research has found that playing games with our friends online can strengthen our offline friendships and relationships.”

Another concern that often arises is the amount of time people spend gaming and whether gaming has addictive qualities.

But Barr said: “People talk about players becoming ‘addicted’ to games, without really considering what that word means, in a clinical sense. We don’t bat an eyelid when someone becomes so engrossed in a book that they sit there reading for hours on end, but somehow this sort of behaviour is perceived as problematic when it comes to games.”

Last modified on 07 December 2020
Rate this item
(0 votes)
Tagged under
More in this category: « Uri Geller says sorry for suing Pokémon Cyberpunk 2077 gets reviewed, pushes hardware to its limits  »
back to top