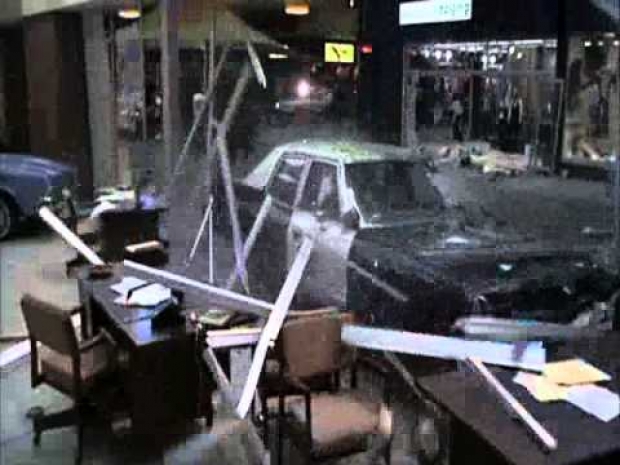 For an HQ rather than a car chase

Epic Games is buying an old shopping mall -- with nearly one million square feet of space -- and plans to convert it into its new global headquarters by 2024.

The deal gives Epic the 980,000 square foot Cary Towne Centre for $95 million. Cary Towne Center is about two miles from Epic's current HQ. Epic Games has been based in Cary, North Carolina since 1999, and has 2,200 employees in its global workforce.

The company, best known for developing the Unreal Engine and Fortnite, has about two dozen subsidiaries and studios in other locations around the world, acquiring or establishing more than half of them since Fortnite Battle Royale launched at the end of 2017.

Sitting on 87 acres, Cary Town Centre, like many shopping malls in the United States, has struggled to remain open as anchor tenants have left or closed altogether thanks to shopping trends moving online.

WRAL-TV of Raleigh noted that only a few stores remain open there, and much of the mall is blocked off. Its current owners picked it up in 2019 for $31 million, then got the Cary Town Council to approve its re-zoning, which would permit office use, hotel rooms, and multi-family housing in addition to commercial space.

Last modified on 05 January 2021
Rate this item
(2 votes)
Tagged under
More in this category: « Microsoft asks AMD to pull its finger out Original PlayStation game released »
back to top