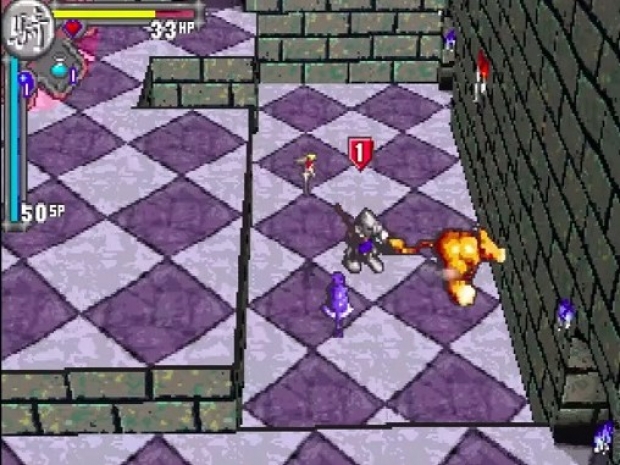 It might have taken more than 20 years, but a game intended for the original PlayStation has at last made its way into the world.

According to Engadget, Magic Castle was worked on by Japanese developers for eight months in the late '90s using Sony's Net Yaroze, a system with which hobbyists could make games for the console.

The RPG was sent to several publishers, but only Sony showed interest, but it wanted the developers to ditch their game and move to a different project. The team rejected the offer and later disbanded. And so the unfinished Magic Castle stayed on the shelf for over 20 years.

One of the developers, who goes by PIROWO, rediscovered the Magic Castle source code amd the team decided to finish and release it, four console generations later.

Magic Castle has dynamic music and you can customise the position of the user interface. There are four character classes to choose from and 20 floors with randomised elements to make your way through. You can download the game from the Internet Archive and play it with an emulator.

Last modified on 06 January 2021
Rate this item
(1 Vote)
Tagged under
More in this category: « Epic buys an old shopping mall Microsoft tried to buy Nintendo »
back to top