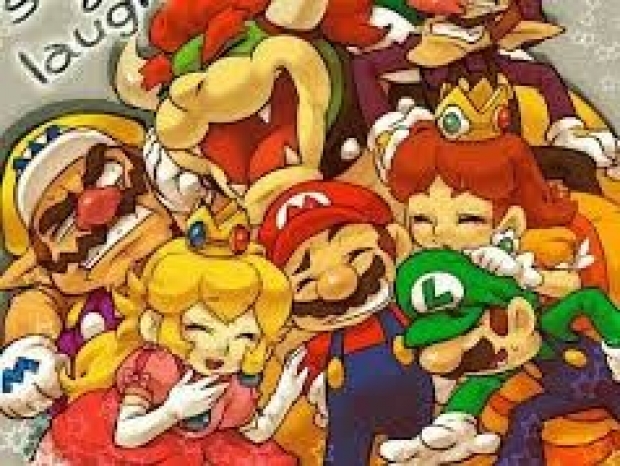 Was laughed out of the room

Software King of the World Microsoft attempted to buy Nintendo according to one of the Xbox staffers.

Kevin Bachus, a director for third-party relations on the Xbox project said that Nintendo was amused at the move.

“They just laughed their asses off", Bachus said to Bloomberg. "Like, imagine an hour of somebody just laughing at you. That was kind of how that meeting went."

For all the mirth, Vole’s specific pitch did make some amount of sense as Nintendo was lagging behind Sony badly from a hardware perspective.

It thought it could take on hardware production and leave Nintendo to focus on the software and that was taken more seriously.

Microsoft’s Bob Mcbreen said Vole  had Nintendo in its building in January 2000 to work through the details of a joint venture where we gave them all the technical specs of the Xbox.

"The pitch was their hardware stunk, and compared to Sony PlayStation, it did. So the idea was, 'Listen, you're much better at the game portions of it with Mario and all that stuff. Why don't you let us take care of the hardware?.  But it didn't work out."

Last modified on 08 January 2021
Rate this item
(1 Vote)
Tagged under
More in this category: « Original PlayStation game released Work on Cyberpunk 2077 continues without re-release date »
back to top