Even pigs can use a joystick 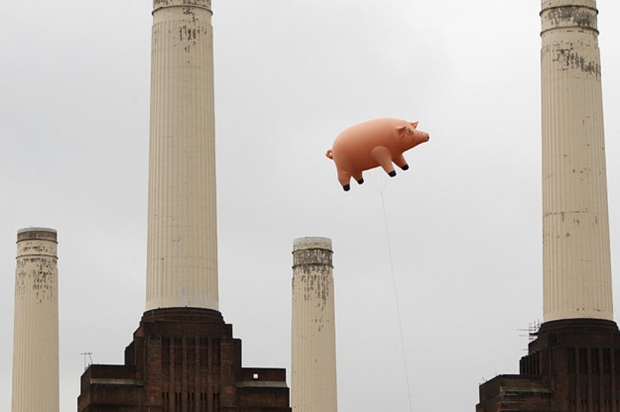 Some of them could be good gamers

A team of boffins took time from their busy schedule curing cancer and coronavirus and taught pigs to use a joystick.

The Purdue University researchers in the US say they have successfully trained four pigs to manipulate a joystick and control a cursor on a monitor.

Purdue University’s Prof Candace Croney said: “Potentially there may be more pigs are capable of learning and understanding and responding to than we have previously envisaged."

Writing in the journal Frontiers in Psychology, Croney and co-author Dr Sarah Boysen report how they used tasty treats to train the pigs to move the joysticks using their snouts while watching a computer screen.

The researchers then presented the quartet with a video game in which the pigs had to use the joystick to manoeuvre a cursor until it collided with one of four wall-like structures on screen. Upon collision, the game made a “bloop” sound and the pig received a treat.

The more successful the pig was, the fewer the number of walls presented in the game.

The team analysed the last 50 trials by each pig on the three-, two- and one-wall scenarios in turn, determining how often the pig hit a target wall with their first cursor movement.

Unfortunately, they had to quit gaming because like many gamers they got too fat to fit into the constraints of the test pen.

The pigs didn’t do as well overall at the game as previously found for rhesus monkeys but were much tastier.

Last modified on 02 March 2021
Rate this item
(2 votes)
Tagged under
More in this category: « GTA blamed for spate of car jackings Nintendo planning OLED display for Switch »
back to top