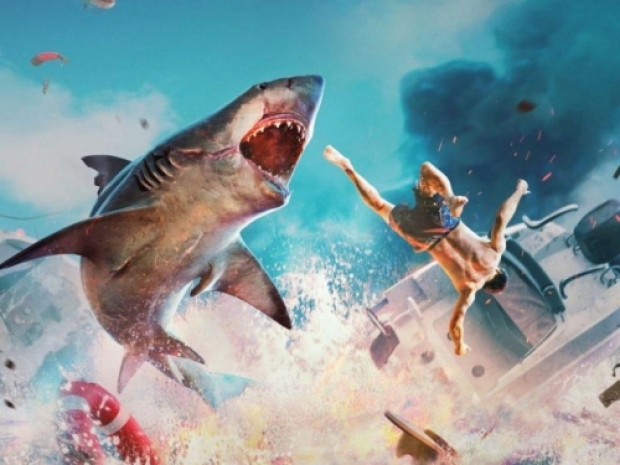 $4 billion for the video gaming business

ByteDance's video games unit Nuverse has agreed to acquire Shanghai-based gaming studio Moonton Technology, for $4 billion as part of a cunning plan to expand into the video games business.

The acquisition puts it in direct competition with China’s Tencent.

The outfit said that through cross-team collaboration and drawing on lessons and insights from its own rapid growth, Moonton provides the strategic support needed to accelerate Nuverse’s global gaming offerings.

In an internal memo, Yuan Jing, CEO of Moonton, said the company would operate independently from ByteDance after the acquisition.

Moonton Technology, founded by an ex-Tencent employee, is most famous in Southeast Asia for its multiplayer online battle arena (MOBA) game Mobile Legends.

Tencent, China’s biggest video games and social media company, made a bid for Moonton but the offer was matched by ByteDance last week.

The acquisition means ByteDance now has a MOBA game under its belt that could compete with Tencent’s Honor of Kings and League of Legends, both a cash cow for Tencent.

Last modified on 22 March 2021
Rate this item
(0 votes)
Tagged under
More in this category: « Nvidia doubles GeForce Now price PS3 and PS4 games about to become unplayable »
back to top