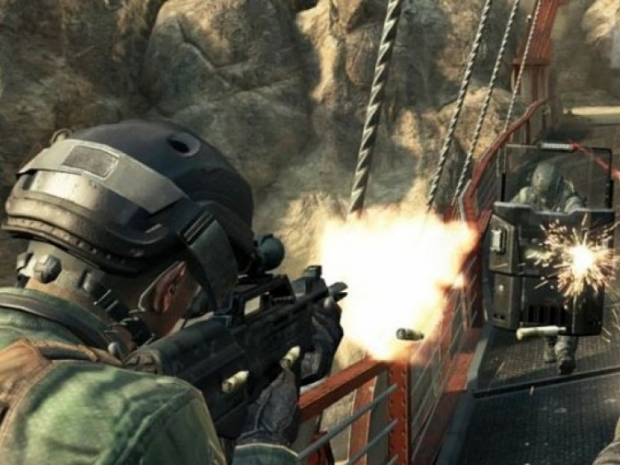 Anti-discrimination case gets deeper and nastier

California has expanded its anti-discrimination lawsuit against Activision Blizzard, adding temporary workers to the female full-time employees of whom it is suing on behalf.

The state's Department of Fair Employment & Housing also alleges the game maker has interfered with its investigation.

An amended complaint was filed Monday and redefines the "group" it says was wronged by the gaming giant.

California's protections against anti-harassment, equal pay and other equal employment opportunity protections "exist for employees and contingent or temporary workers". Throughout the lawsuit, the word "employees" has been changed to "workers" in reference to harassment, sex discrimination regarding pay and other allegations.

The DFEH said that Activision Blizzard laywers are flat out trying to stop workers talking to the authority using NDAs which require employees to speak with the company ahead of contacting the DFEH.

The suit claims that this "directly interferes" with DFEH's ability to "investigate, prosecute, and remedy workplace discrimination and harassment violations on behalf of employees and contingent or temporary workers".

It alleges, in part, that "documents related to investigations and complaints were shredded by human resource personnel" in violation of what it asserts is the game company's legal obligation to retain them pending the investigation.

A spokesperson for Activision Blizzard said that the company has "complied with every proper request in support of its review even as we had been implementing reforms to ensure our workplaces are welcoming and safe for every employee".

"With regards to claims that we have destroyed information by shredding documents, those claims are not true. We took appropriate steps to preserve information relevant to the DFEH investigation", the spokesperson added. "We have provided the DFEH with unmistakable evidence that we do not have gender pay or promotion disparities. Our senior leadership is increasingly diverse, with a growing number of women in key leadership roles across the company."