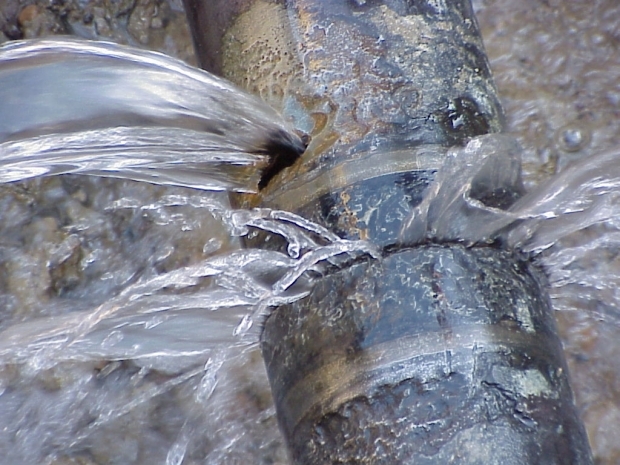 Some have not been seen

An Nvidia GeForce Now server has leaked a confidential list of thousands of games, some of which have never been seen before, like the PlayStation exclusive God of War seemingly coming to Windows PC via Steam.

Developer Ighor July has published the list to GitHub.

There are reasons to believe the list is legit as Nvidia has access to games long before they're released -- and we know Sony in particularly has been banking on banking on PlayStation games on PCs.

It quietly revealed Uncharted 4 was coming to PC, after seeing a 250 percent return on its investment porting Horizon: Zero Dawn to the platform, and it was just Thursday that Sony announced it would be part of the Uncharted: Legacy of Thieves Collection -- a name that we'd never heard of before then, but already appears in Nvidia's list as well.

Demon's Souls and Final Fantasy XVI are all there. Sony had to retroactively retract all mentions of PC to make them sound like PlayStation exclusives. PS5 exclusive Returnal appears as well, as does a Final Fantasy VII Remake for PC.

And there are codenames for games in here that seem original, ones that bring up zero search results. Some pundits suggest that "Platinum" is the internal name for Bethesda's Indiana Jones games?

Some titles are out-of-date and weird. There are Facebook-exclusive Oculus Rift titles that would make little sense on Nvidia's GeForce Now cloud gaming service, or a mention of a "Titanfall 3" which clarifies that it's actually "GAMEapex_legends_-_titanfall," aka Apex Legends.

Last modified on 14 September 2021
Rate this item
(0 votes)
Tagged under
More in this category: « China bans new video games Battlefield 2042 gets pushed to November »
back to top