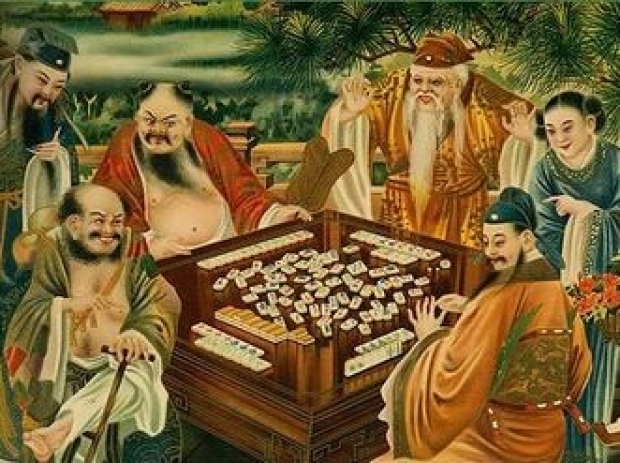 Addiction to Go, OK. Addition to World of Warcraft less so

Chinese authorities have banned all new video games from being released indefinitely, as the government attempts to tackle what it calls gaming addiction in the under-18s.

The ban was reportedly revealed during a meeting between Chinese gaming companies Tencent and the authorities. Neither company has commented on the suspension, which has not yet been given an end date.

The suspension comes as part of a wider bid by the Chinese Government to crack down on gaming addiction amongst children.

Just last month, the Chinese government banned under-18s from playing online games for more than three hours per week, and restricted weekend play between 8PM and 9PM. Online gaming companies are required to enforce the ban, which came after state media labelled videogames "spiritual opium" and "electronic drugs" a few weeks before.

We are unsure where the Chinese government is buying its drugs, but if it thinks computer games are anything like that experience it should find a better supplier.

What is more likely is that the Chinese government is trying to reign in its Big Tech, in a way that the US government would like to. China wants to keep its Big Tech from having too much power and influence and it seems to be targeting power houses like Tencent and Alibarba.

Last modified on 13 September 2021
Rate this item
(3 votes)
Tagged under
More in this category: « McCracken discovers his 1980s game was impossible to win Nvidia GeForce Now server leaks games list »
back to top