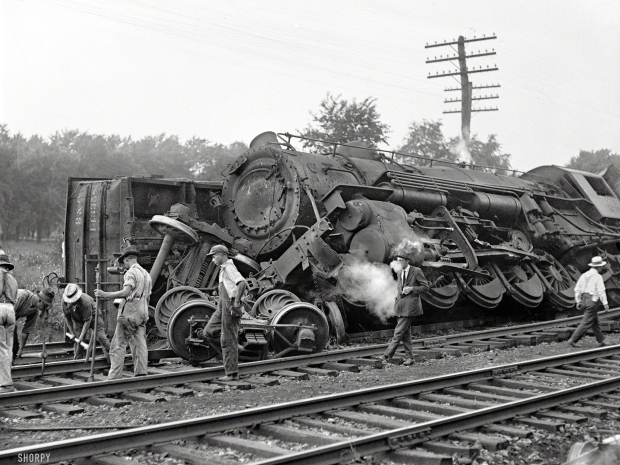 Leaves on the line

Valve has delayed the release of its Steam Deck handheld by several months, it announced in a statement today. The anticipated handheld will now start rolling out in February 2022, pushed back from an initial December release.

In a statement the company wrote: “We’re sorry about this—we did our best to work around the global supply chain issues, but due to material shortages, components aren’t reaching our manufacturing facilities in time for us to meet our initial launch dates.”

“Based on our updated build estimates, Steam Deck will start shipping to customers February 2022. This will be the new start date of the reservation queue—all reservation holders keep their place in line but dates will shift back accordingly.”

The Steam Deck, which looks a lot like Nintendo Switch allows players to play games from their Steam libraries is available in three models. The base edition, which costs $400, sports 64GB of internal storage for games. The two pricier models come with solid-state drives, priced at $529 (for 256GB) and $649 (for 512GB).

All models apparently function just fine as a replacement gaming PC. According to one Valve developer, every game the company tested on the device is able to hit a framerate of 30 frames per second.