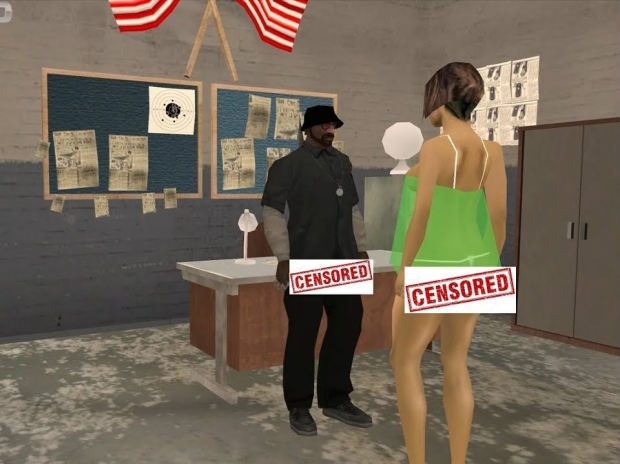 Three days after the games release PC fans are still unable to access the game and Rockstar is still not saying when Ithe GTA Trilogy will become playable again.

The remastered Grand Theft Auto trilogy has had a very, very rocky launch, with players across all platforms reporting various graphical bugs, gameplay glitches, and other annoying changes and tweaks to the classic PS2-era games. But while players on Xbox One or PS5 or Switch are dealing with annoying bugs and odd visual problems, players on PC are left unable to play any of the games included in the collection.

While all three games "look better here than they ever have before." But...The visual improvements don't discount the fact that there are a lot of things missing in Grand Theft Auto: The Trilogy — Definitive Edition, including basic functions like the series' iconic cinematic camera mode which premiered in GTA 3.

Gone also from GTA 3 is the top-down camera angle which was added in to please players coming over from GTA 2. Both of these camera angles were also missing in previous re-releases of GTA 3, but not including them in what is called the Definitive Edition feels like a mistake.

Oh, and one more thing. IGN reports that the game also appears to contain files for the infamous deleted sex mini-game "Hot Coffee" which caused problems for the company when it was discovered. It was ok to have violence in the US but when you start serving sex, God botherers tend to be upset in their typically hypocritical way.

Last modified on 15 November 2021
Rate this item
(1 Vote)
More in this category: « Valve says sorry for Steam Deck delays Activision Blizzard walk out over boss’s “cover-up” »
back to top